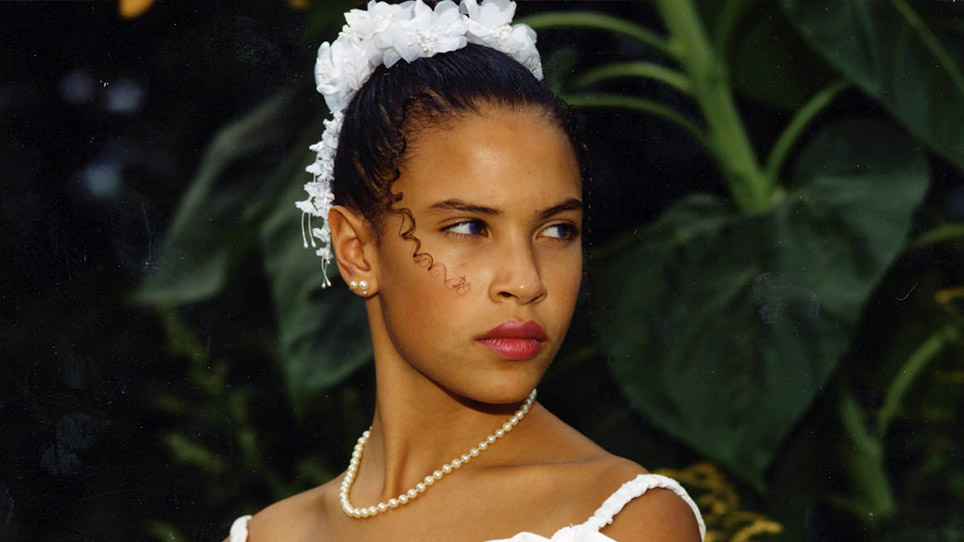 Daring to ask questions about her true identity, around which her parents had kept a careful silence through her entire childhood, filmmaker Lacey Schwartz gently but firmly pulls back the curtain on matters of race and family secrets in her deeply personal and fascinating documentary. Growing up unselfconsciously Jewish and Caucasian in the leafy, largely white town of Woodstock, New York, Lacey and her extended family cheerfully explained away her tawny complexion by pointing to a picture of her father’s swarthy Sicilian Jewish grandfather. But her parents’ fraying marriage and her own nagging doubts compelled the bright Georgetown undergraduate to begin tugging at the threads of her identity, fearlessly documenting the unraveling of family mysteries. Little White Lie manages to be a particular family’s story of the price of living in denial, but also raises larger questions for us all: What factors—race, religion, family, upbringing—make us who we are? And what happens when we are forced to redefine ourselves? 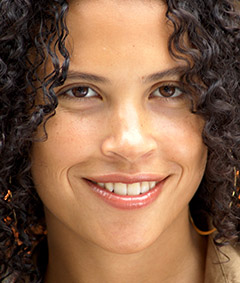 Lacey Schwartz is a director and producer, and outreach strategist who has worked with a variety of production companies, organizations, and networks, including MTV, BET, and Be'chol Lashon. She also serves as CEO of Truth Aid.