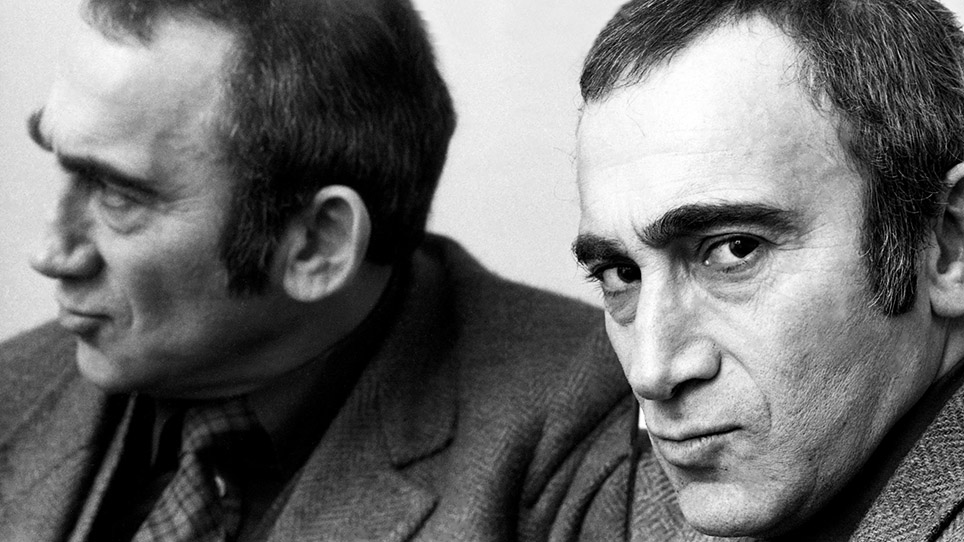 A vivid and poignant film about the rise and fall of Lionel Bart, the songwriter behind Oliver!, one of the greatest musicals of all time. Born Lionel Begleiter in the Jewish East End of London, Bart was influenced by music of the Yiddish theatre, the English Music Hall, the synagogue, as well as American show tunes and rock ’n’ roll. Told with wit and panache, and filled with unseen archival footage and interviews, this breezy documentary takes you from the colorful world of Bart’s childhood to the bohemian post-war scene of London’s Soho, the West End Stage, and his friendships with Noel Coward and Judy Garland. The trajectory of Bart’s life is the "stuff of Greek tragedy, but with tighter trousers and catchier tunes." 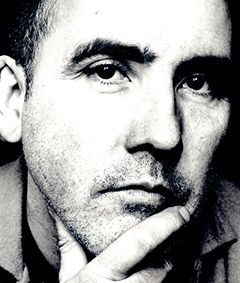 Mick Conefrey has worked for the last 25 years for the BBC and most of the major British broadcasters and US channels, including Discovery and the History Channel.