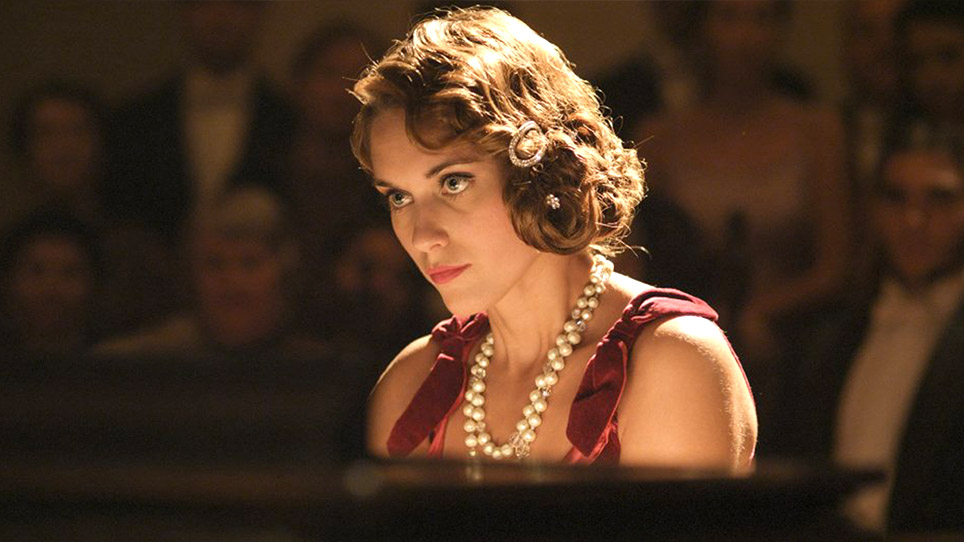 A highly original, visually stunning, and emotionally devastating film that celebrates the musicians whose lives were lost in the Holocaust. Scenes from the lives of several of them are portrayed, including ballet dancer Alice Flachová, pianist and conductor Karol Ebert, composer and director of the Dresden Theatre Arthur Chitz, pianist Edith Kraus, and the vocal ensemble “Comedian Harmonists.” As the film unfolds, a sharp contrast is made visible between their carefree existence working and making music during the pre-war era, and the subsequent severe upheaval in their lives brought on by the proliferation of Nazism. 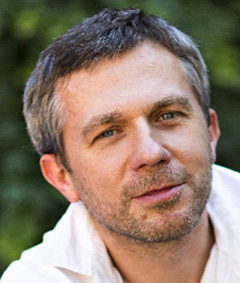 Zdeněk Jiráský was born in the Czech Republic and graduated from the Prague Film Academy (FAMU). He is only the third filmmaker to win the Czech Lion for Best Film and Best Director, and also be nominated in all the major categories in this prestigious awards ceremony.