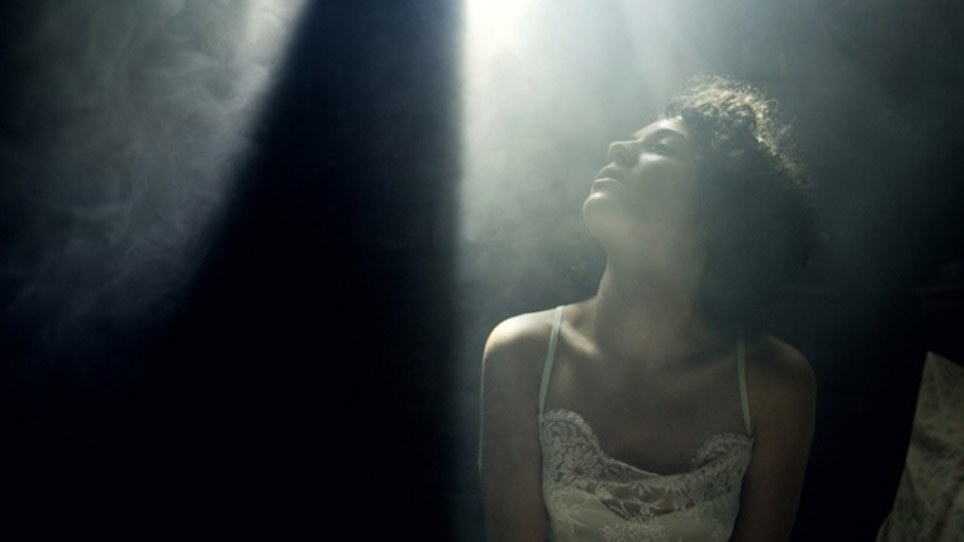 A romantic relationship forms between a young Polish woman and the Jewish refugee she is sheltering in this intimate and shocking WWII thriller. Set inside the Nazi-occupied city of Radom at the end of WWII, the story centers on introverted cellist Janina who lives in isolation following the tragic suicide of her mother. When her father offers to shelter young Jewish ballet dancer Ester in a makeshift room beneath the floor of their apartment, Janina is initially resistant. But after Janina’s father is arrested, the fear and loneliness of the two women brings them closer together. As the war comes to a close, what began as an impossible love story soon turns into a Hitchcockian tale of obsession and tragedy. 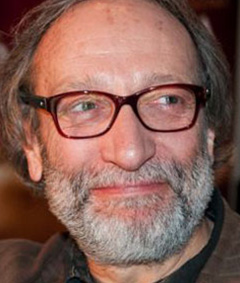 Jan Kidawa-Blonski served as the President of the Association of Polish Filmmakers and a member of the Board of Directors of Independent Film and TV Producers Association in Poland.