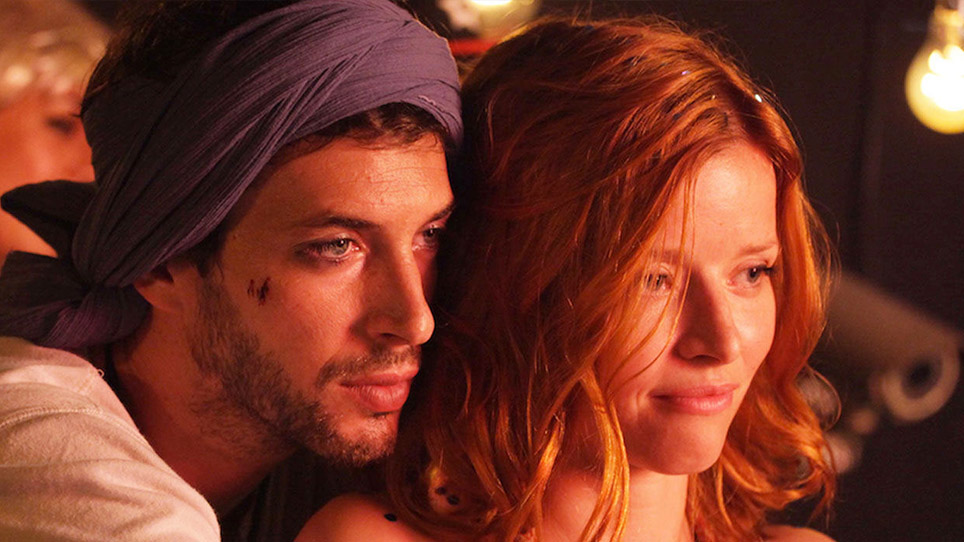 German and Hebrew with English subtitles

Based on a best-selling novel, Hanna’s Journey is a provocative and engaging examination of the aftereffects of the Holocaust on third-generation Germans and Israelis. For Hanna, a young, ambitious business major from Berlin, spending a few months volunteering in Israel with disabled youths and an elderly Holocaust survivor isn’t exactly the sexiest way to spend her summer holiday. Hanna’s expectation to bear through the trip without engaging with any of her peers is instantly shattered when on her first day abroad she meets Itay, a flirty and good-looking social worker. She also didn’t plan on meeting a Holocaust survivor who sees through her motives and reveals some startling facts about her own past. What began as a brief trip to establish credentials for her prospective employers becomes a journey across cultures and into the very center of her own heart and mind. 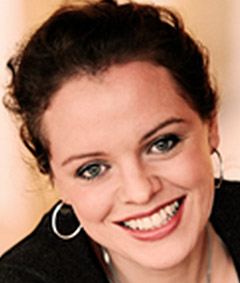 Julia von Heinz was born in Berlin, Germany. Her films include Nothing Else Matters (2007), Noble Commitments (2008), and Two Lives in Germany (2011). Hanna’s Journey is her fourth feature film.