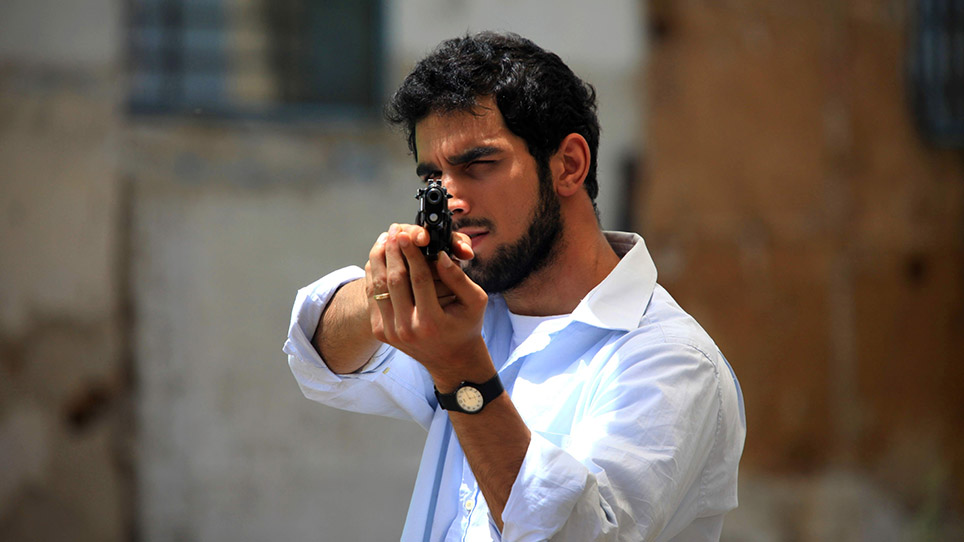 Motivated by personal tragedies, two obsessive men are set on a collision course in God’s Slave, an adrenaline-rushing drama set against the 1994 bombing of a Jewish community center in Argentina. The sudden knowledge of a sleeper cell forces an Israeli Mossad agent to be dispatched to Buenos Aires to diffuse the elusive but imminent threat. Filmed on location in Argentina, Venezuela, and Uruguay, the heart-pounding action sets up a race against time to prevent another attack in the name of radical Islam. 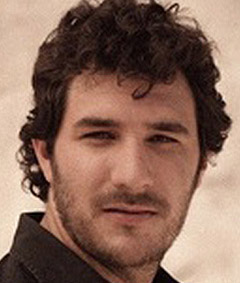 Joel Novoa was born in New York. He studied law at the Metropolitan University in Caracas, Venezuela and directing at the American Film Institute and at UCLA’s Film Production program. His films have won 14 international prizes, including the America Film Institute’s prestigious Franklin J. Schaeffer Award.