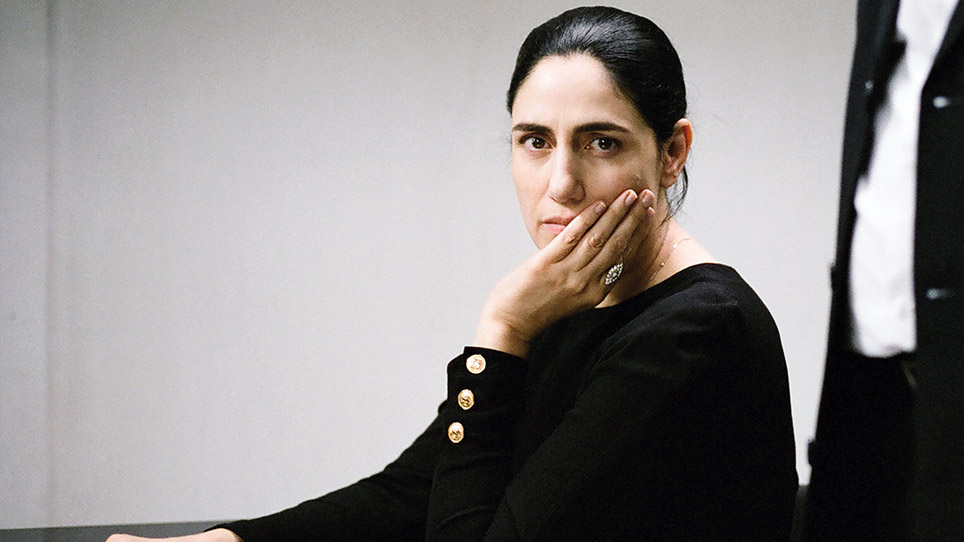 Gett: The Trial of Viviane Ansalem

Israel’s official selection for the Academy Awards’ Best Foreign Language Film, winner of Best Feature at the Ophir Awards (Israeli Oscars), and winner of Best Film, Audience Award, and Best Actor Award at the Jerusalem Film Festival. In this riveting drama from sibling directors Shlomi and Ronit Elkabetz (Late Marriage and The Band’s Visit), an Israeli woman (Ronit Elkabetz) seeking to finalize her divorce from her husband finds herself effectively put on trial by her country’s religiously-based marriage laws. In Israel there is neither civil marriage nor civil divorce; only rabbis can legalize a marriage or its dissolution, which is only possible with the husband’s full consent. Viviane Amsalem has been applying for a divorce for three years but her husband Elisha (Simon Ebkarian of Casino Royale and Persepolis), will not agree. His cold intransigence, Viviane’s determination to fight for her freedom, and the ambiguous role of the judges shape a procedure in which tragedy vies with absurdity, and where everything is brought out for judgment, apart from the initial request. Fuelled by tour-de-force performances from Elkabetz and Abkarian, Gett is enthralling, infuriating—and spellbinding. 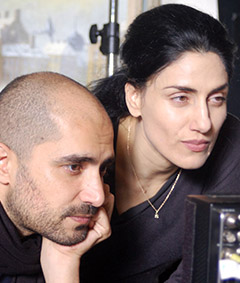 Ronit Elkabetz & Shlomi Elkabetz are a brother and sister filmmaking duo who have written, directed, and produced Gett, the third film in their trilogy following To Take A Wife and 7 Days. They have won numerous international prizes, including at the Venice Film Festival and Hamburg Film Festival.