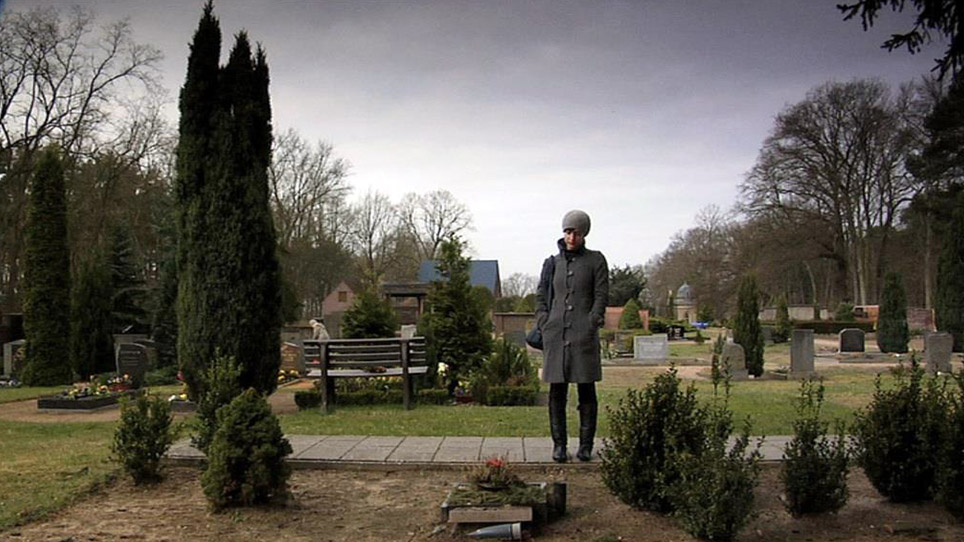 Prepare to be captivated by the recipient of the Best Documentary Prize at the Haifa Film Festival. Sister and brother, Michla and Feiv’ke Schwarz, were supposed to reunite at the Lodz train station after WWII, but for tragic reasons they never did. The outcome of this incident affects the course of lives for generations to come, in the here and now: The children who struggle to deal with their parents' silence and their own unasked questions, and the grandchildren who are haunted by family secrets and forced to question their own identity. Filmmaker Yael Reuveny traces the uncanny story of three generations of a family in Germany and Israel, which ultimately evolves to a complex conclusion about the power of myths and our need to hold on to them. 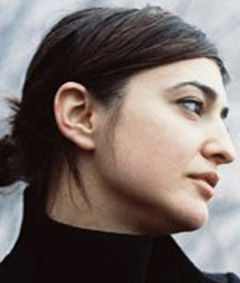