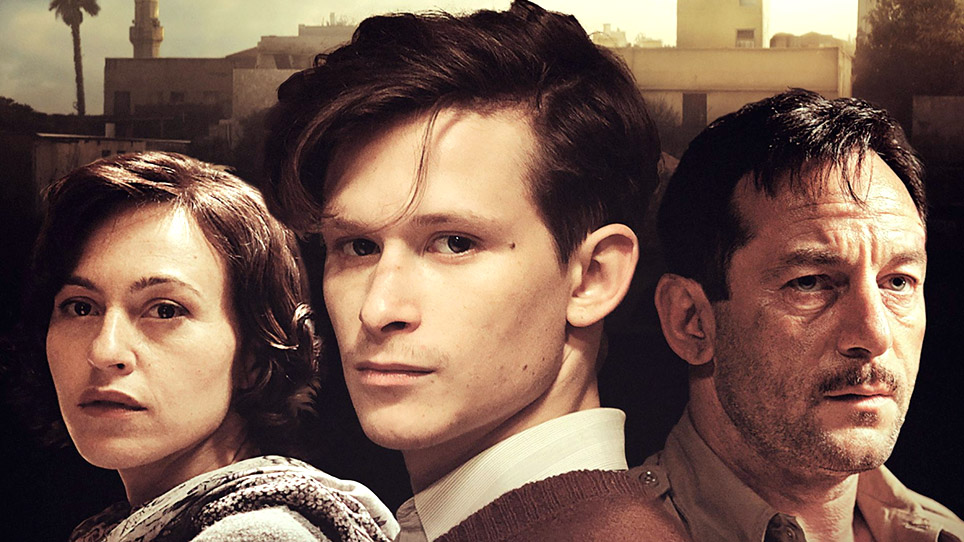 Two men wait through the night in British-controlled Palestine for dawn and for death. One, an English officer captured by the rebel opposition. The other, Elisha, a young Israeli freedom fighter whose assignment is to kill the officer in reprisal for Britain's execution of a Jewish prisoner. Elisha's past is the nightmare memory of Nazi death camps, while his future is a cherished dream of life in the promised homeland. Caught between the manifold horrors of the past and the troubling dilemmas of the present, Elisha wrestles with guilt, ghosts, and ultimately God as he waits for the appointed hour when he is set to assassinate his prisoner. Based on Eli Wiesel’s best-selling novel, Dawn is an unforgettable journey into the human heart and a meditation on the very nature of vengeance and valor. 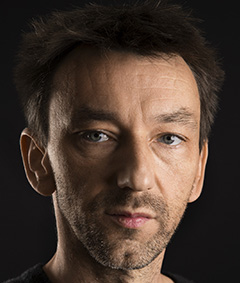 Romed Wyder was born in Brig, Switzerland. He is a board member of the Swiss Filmmakers Association and founder of Laika Films and Paradigma Films.