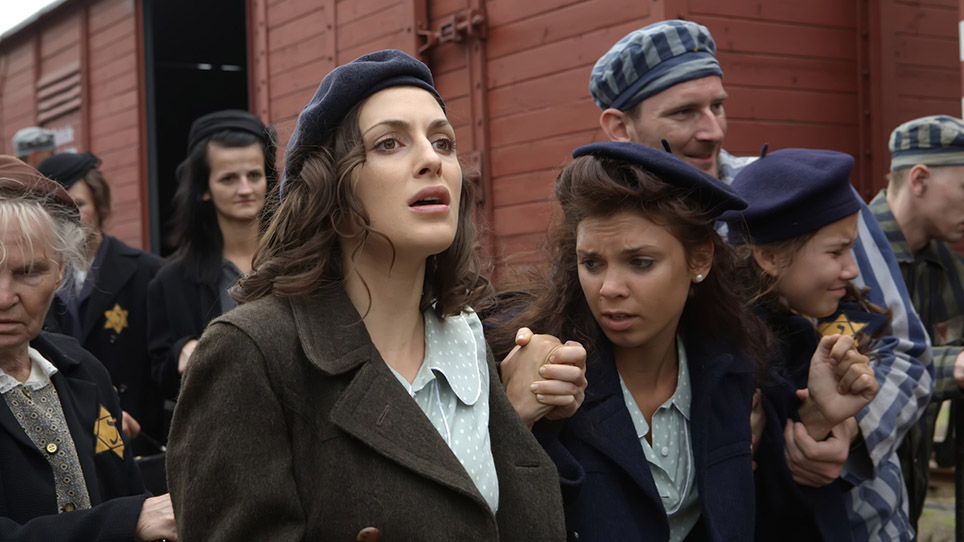 Based on the novel by Pulitzer Prize nominee Arnošt Lustig —one of the most renowned literary authors of the twentieth century—Colette draws on Lustig’s Nazi Concentration Camp experience and his own recollection of several escape attempts from Auschwitz. This emotional, breathtaking drama is imbued with the tension of a thriller. Sparing none of the horror, Colette tells the tale about the power of love under extreme circumstances: a story of young lovers and their vigorous determination to escape from a hopeless condition and their resolve to survive at any cost. Colette’s script was co-written by Arnošt Lustig and finished just before his death. 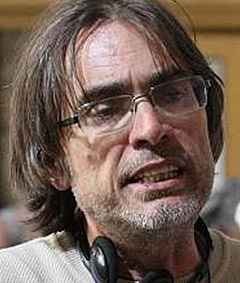 Milan Cieslar has been directing films since 1985, and is a member of the Association of Czech Directors and Producers. He has directed several award-winning films, including Spring of Life (2000), which won three international prizes.