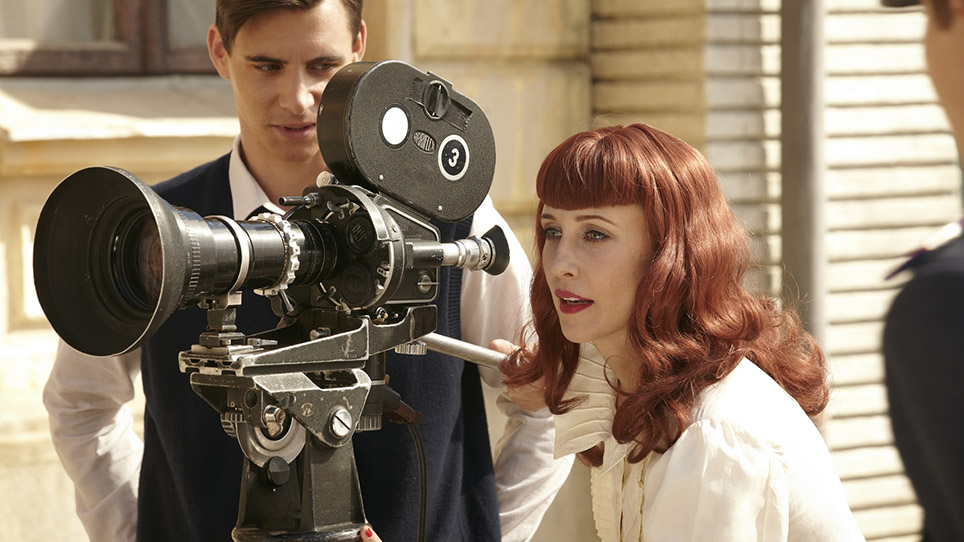 Closer to the Moon

English and Romanian with English subtitles

Closer to the Moon details the true account of a group of high-ranking Jewish members of the nomenklatura, who, in 1959, staged what was to become known as the coup of the century: they robbed Romania’s National Bank by making it look like a film shoot. But that was only the beginning. Once arrested and prosecuted, they were forced to reenact their parts in the heist for a political propaganda movie. Despite its tragic aspect, this incredible story, forever shrouded in mystery, gets an unexpectedly thrilling treatment. Vera Farmiga, Mark Strong, and Game of Thrones' Harry Lloyd star. 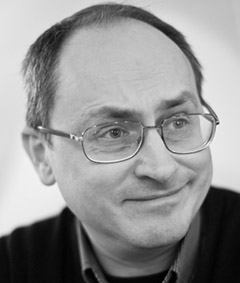 Nae Caranfil was born in Bucharest, Romania where she attended school. He has worked in the film industry as a writer, producer, director, and actor for over thirty years. His films have won nine international prizes, including the Audience Award and Grand Prize at the Paris International Film Festival.