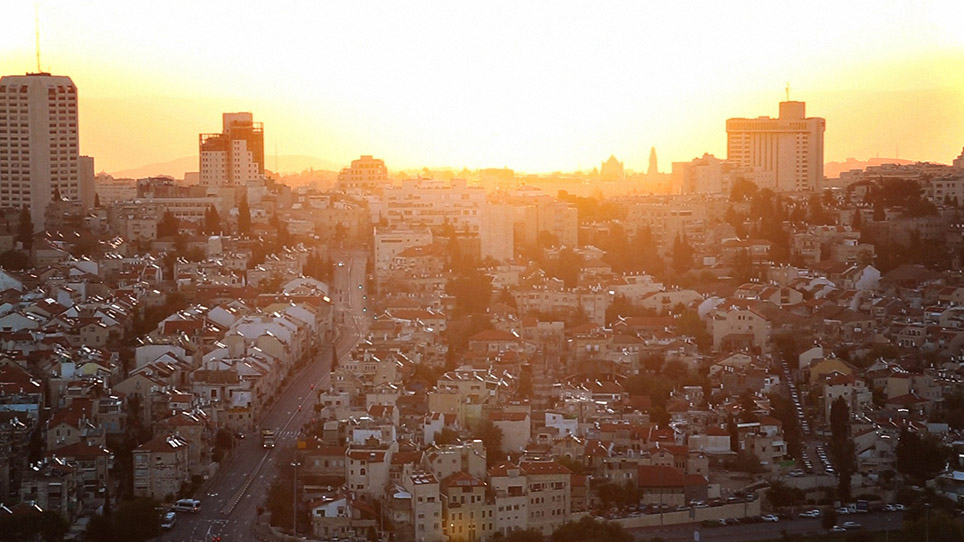 Bible Kings is an endearing and effervescently charming story of seven people from different nations who travel to Israel to compete for the championship of the International Bible Contest. The contestants we meet are of varying ethnicities and Jewish backgrounds: from an atheist Scot to an Orthodox rabbi who teaches Bible at Yeshiva University. The portraits of the competitors are intimate and moving, as we follow each of them during their study, preparation, and travel to Israel to compete for the ultimate bible king prize. 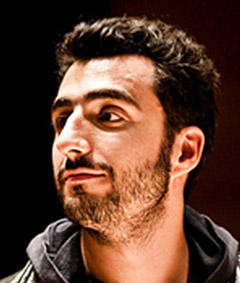 Antoine Arditti was raised in Israel and moved to Paris when he was 18. His work has been broadcast on major television networks including Canal Plus, CNN, France Televisions, and TF1.