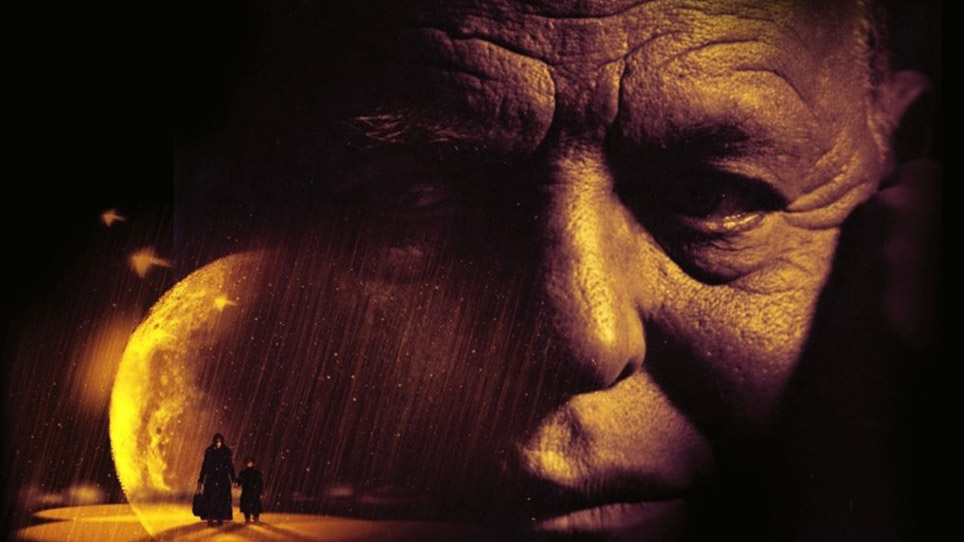 Bialik: King of the Jews

He was the most beloved Jew of his time becoming the Zionist national poet at the age of 30. Some 100,000 people attended his funeral in Tel Aviv. So who was Chaim Nachman Bialik? Bialik: King of the Jews features poems and early songs performed by Ninet (one of Israel’s most popular singers). Combining cutting-edge animation with a mesmerizing first-person narration by Chaim Topol (Fiddler on the Roof), rare archival footage, and interviews with foremost researchers from around the world, this film retells the story of the little boy from the shtetl who became King of the Jews. 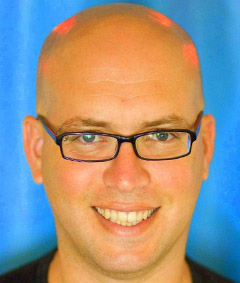 Yair Qedar is an Israeli filmmaker, civil-rights activist, and cultural critic. He has been published in Haaretz, Yedioth Ahronoth, Masa Acher, and is a recipient of various journalistic prizes, including the B'nai B'rith World Center Award for Journalism, and Euromed Heritage Journalistic Award.