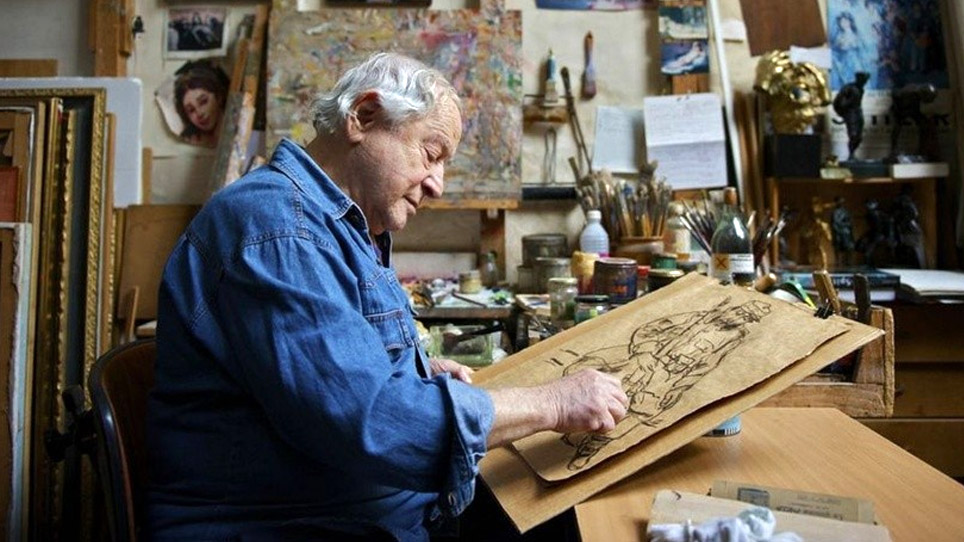 Because I Was a Painter

One does not usually associate the Nazi camps with artistic inspiration or sublimation. Because I Was a Painter showcases how artists living in camps during the holocaust created works of art: both to escape their misery and record their experiences for generations to come. This is a film about traumatic experience and bearing witness, but this is also a film that offers an uncompromising look at the notion of artwork and questions our perception of beauty and aesthetics. Through meticulous research and in-depth conversations with the handful of living artists who survived the camps, Because I Was a Painter reveals the indomitability of the human spirit and the power of creativity and art to heal a damaged spirit. 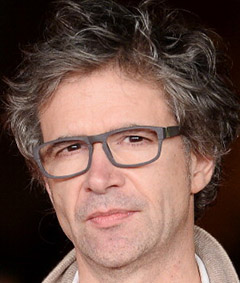 Christophe Cognet is a screenwriter and director based in France. He has published articles about art in Nazi camps for the French National Library, and conducted a ten-year research study on artists who survived the death camps, discovering their secret works.