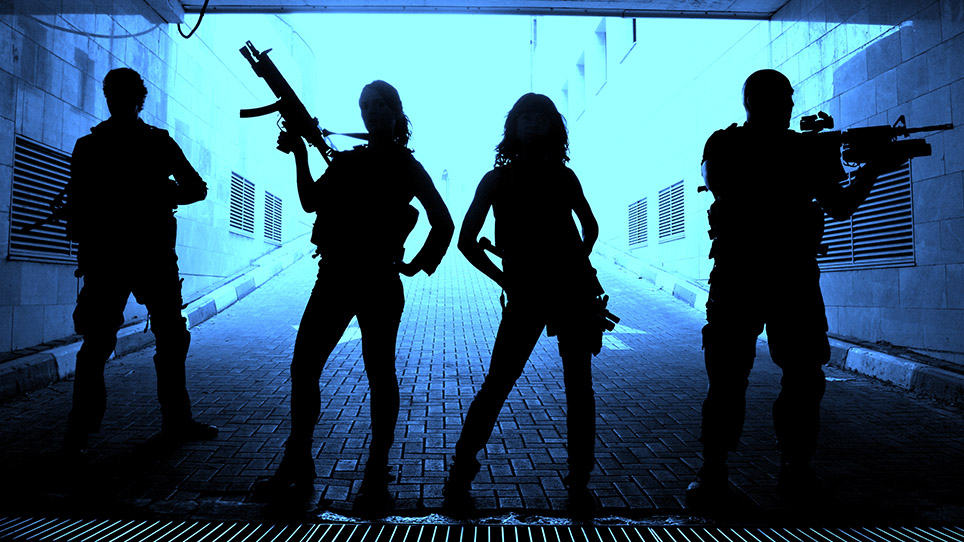 A Night at the Drive-In Presentation

The first action sci-fi movie ever filmed in Israel presents an unsettling and thought-provoking vision of a post-apocalyptic future where a biological warfare program has gone terribly wrong. Taking place during humanity’s last six days, four survivors must defend themselves from “the infected” mindless killers. As they struggle to make sense of what is happening, they encounter another survivor, intent on revealing the truth. With an unusual capacity to surprise, Another World will scare you out of your wits, then get you to apply those wits to an uncommonly intelligent and provocative zombie flick. It’s 90 bloody, B-movie minutes you’re not likely to soon forget. 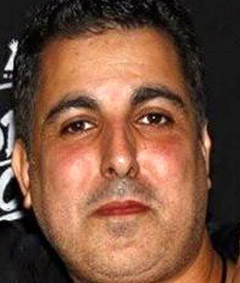 Eitan Reuven is a producer and director based in Israel. His feature film debut, Another World, has won the Grand Prize at the Rhode Island International Film Festival.