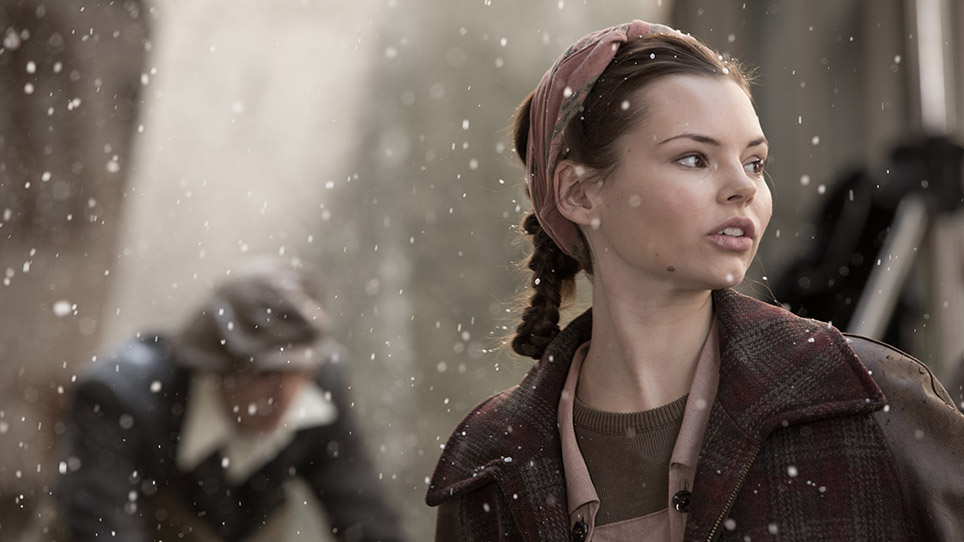 When Anita, a Jewish girl, emerges alive from Auschwitz after the war, she is taken in by her only surviving relatives in a small town near Prague. However, Anita soon discovers that memory is not a welcome guest. No one wants to listen to what she has to say, everyone wants to forget the horrors of Auschwitz. Anita quickly finds herself involved in an intense and passionate affair, beginning her courageous search to learn to live again. Loosely based on an autobiographical novel, Anita B. is a deeply felt and moving film about life, hope, love and the importance of memory. 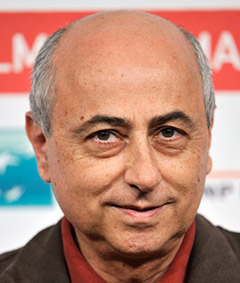 Roberto Faenza is an Italian film director and screenwriter. He has won 14 international prizes and has been nominated for an additional 17, including the Golden Lion at the Venice Film Festival.