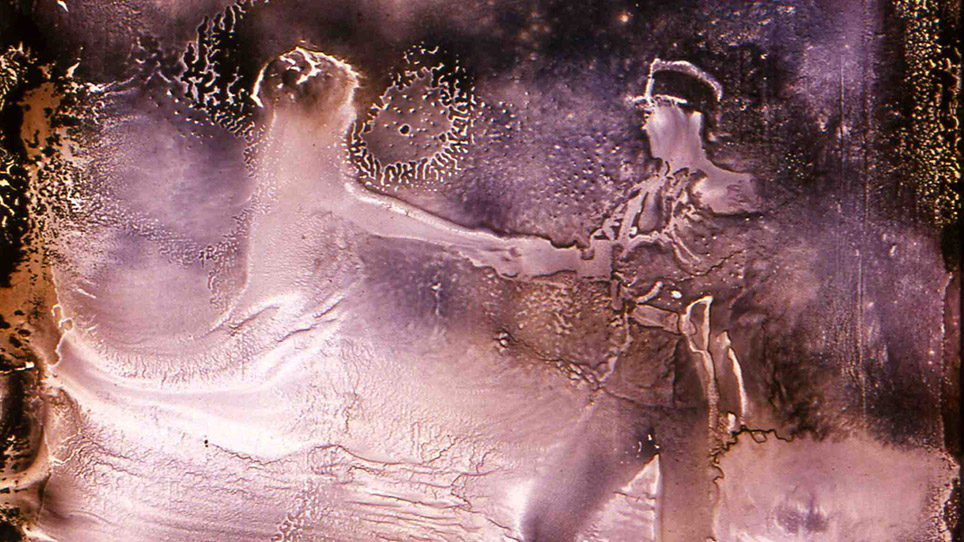 Filmmaker Bill Morrison has, over the last 20 years, created a singular body of work that defies classification. Drawing on the traditions of avant-garde film, installation, theater and, musical performance, Morrison’s films create visual and sonic landscapes that reflect on the symbiosis of creation and destruction. His medium is archival film footage, much of it in a state of voluptuous deterioration, which he transforms through deliberate editing into exquisite meditations on collective mythologies and forgotten narratives, both real and imagined. Morrison’s works are often the result of collaborations with musicians and composers. A Miami native, composer Michael Gordon has collaborated with Bill Morrison on 10 films, providing an inimitable score to his meditative films. Throughout the course of their partnership, Bill Morrison & Michael Gordon have created a unique body of work that brings to light the resonances of film’s physical properties as well as the expressive power of music to transform images.

Featuring a special live performance by members of the New World Symphony. 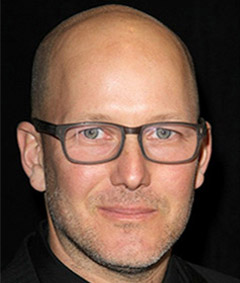 Bill Morrison is an American, New York–based filmmaker and artist. His films often combine rare archival material set to contemporary music, and have been screened in theaters, cinemas, museums, galleries, and concert halls around the world.