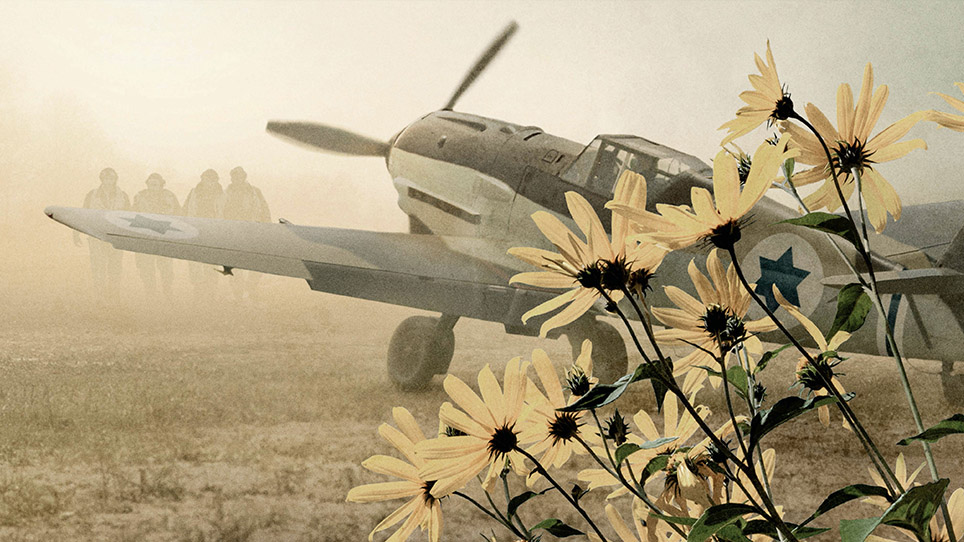 This gripping documentary unfolds like The Great Escape: a true-life wartime adventure story. In 1948, as the British withdrew from Palestine, five Arab nations prepared to invade Israel. A ragtag group of young men from around the globe volunteered to defend the new country. Called Machal, or volunteers from abroad, many were World War II veterans from the US. Because of an embargo imposed by the Truman administration, Americans risked losing their citizenship by joining the fight. Produced by Nancy Spielberg, younger sister to Steven, this film celebrates the pilots who laid the foundation for the Israeli Air Force. Above and Beyond combines extraordinary archival footage and interviews with scholars, survivors, and their descendants, ranging from Shimon Perez to Paul Reubens (better known as Pee Wee Herman), whose father Milton Rubenfeld flew combat missions. 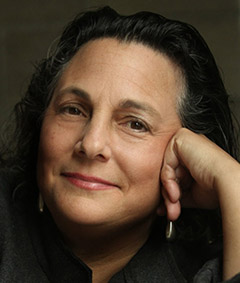 Roberta Grossman is an award-winning filmmaker who has written and produced more than forty hours of documentary film and television. Her films have been shortlisted for the Oscars, nominated for the Primetime Emmy’s, and have won audience awards at 13 film festivals.