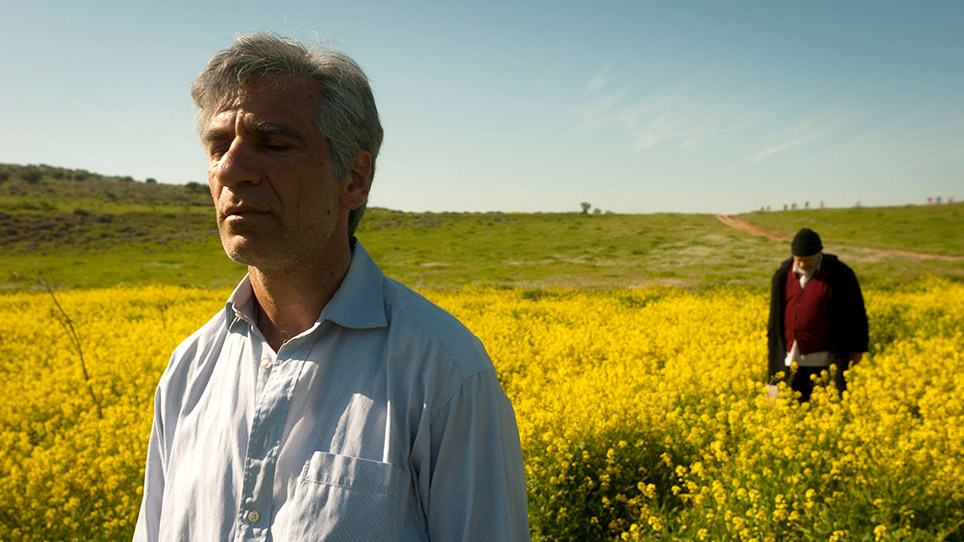 A Place in Heaven

In the nascent years of Israel, an outstanding officer nicknamed Bambi (Alon Aboutboul) returns from a mission. He is met by a young army cook, a religious Holocaust survivor who believes there is a special place in heaven for those willing to sacrifice their lives for others. The cook offers the officer a meal in exchange for his seat in heaven. What follows is a sweeping and unforgettable story of the ensuing decades of the soon-to-be general's life, as his personal history inextricably entwines with the history of a nation. Yossi Madmony’s quasi-biblical film explores the history of Israel through 40 years and three wars, but at its heart, it is a densely layered film of love, betrayal, and faith. 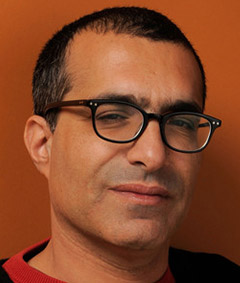