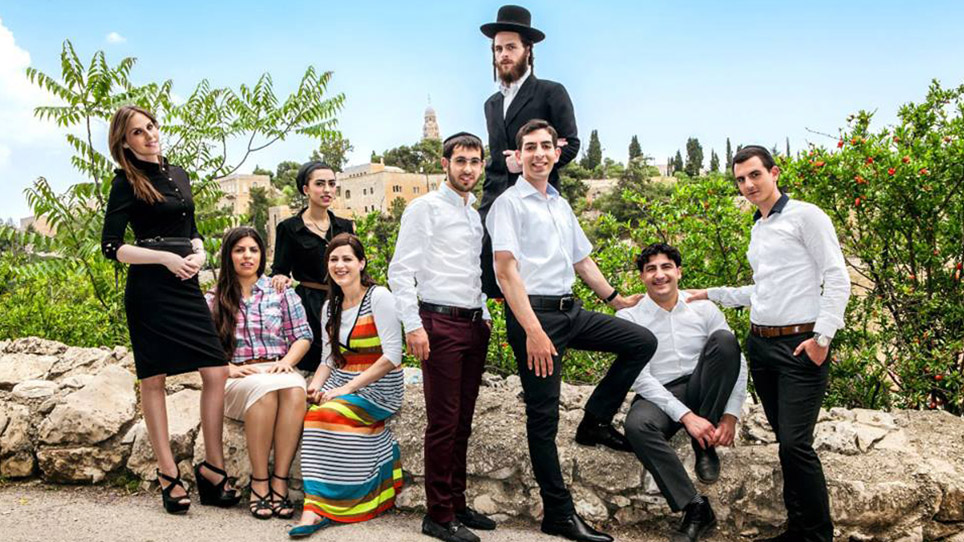 A Match Made in Heaven

A Match Made in Heaven is an intimate, behind-the-scenes look at the process of finding a mate for ultra-orthodox people. The film’s narrative, which follows a series of characters over their journey to find a partnership, and following that, hopefully, love, also explores the personal and family pressures that inevitably also play a role in the search these men and women go through. Through personal stories, comments and journeys of its subjects, the film gives the audience a window into what these communities really believe about marriage. It also shines a light on the rituals and customs that, from an outsider’s perspective, seem restrictive and dated. At a time when marriage in the modern, secular world is in decline, this film asks: why do Haredi relationships last? And how does it work? 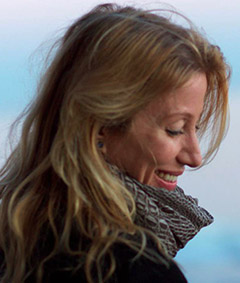 Ronnie Kay is a graduate of the University of Southern California, School of Cinematic Arts and studied sound mixing with George Lucas. She has worked for the last 17 years for Israeli television developing content, programming, and broadcast documentaries. A Match Made in Heaven is Ronnie's documentary feature film debut.