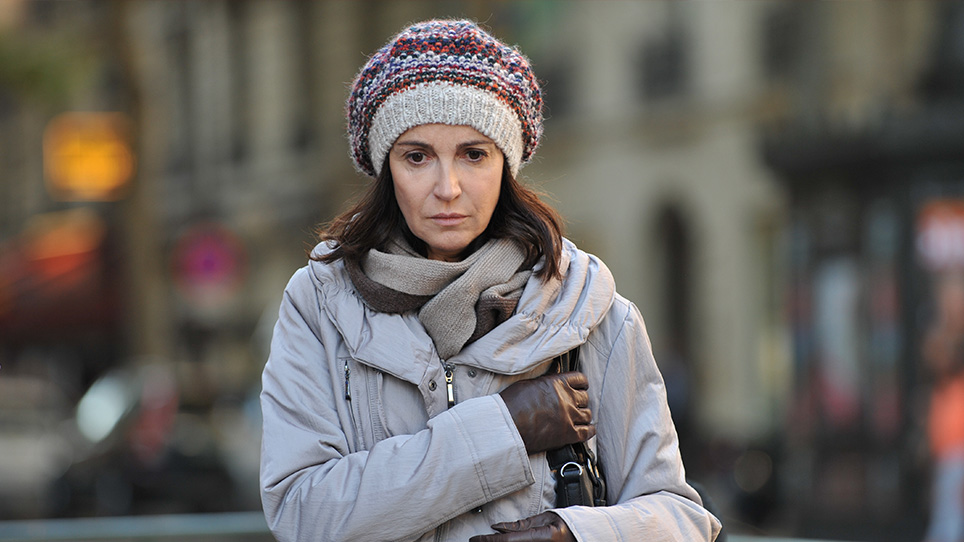 With 24 Days, French director Alexandre Arcady (Five Brothers, For Sasha) offers a gripping and wrenching thriller that tells the true story of Ilan Halimi who was kidnapped for ransom in a Paris suburb. His captors, who dub themselves The Gang of Barbarians, operate under the assumption that his Jewish heritage means he is worth a lot of money. Based on the book co-written by Ilan’s mother, Arcady’s cinematic adaptation offers a searing insight into Ilan’s vicious ordeal. Taking the audience through the harrowing experience of the Halimi family, 24 Days demonstrates the anxious hope for the return of their son. For 24 days the Police, insistent upon handling the case as a normal for-ransom kidnapping, failed to recognize the anti-Semitic overtones of the abduction. The film boasts a top-notch French cast including Pascal Elbé (The Other Son), Jacques Gamblin (The Names of Love), and Sylvie Testud (Fear and Trembling). 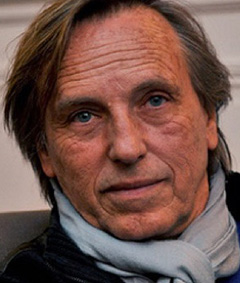 Alexandre Arcady is one of France’s most celebrated filmmakers, having directed seventeen films over a career spanning three decades. His most recent film, 24 Days, has received international acclaim and won the Lia Award (Jewish Experience Award) at the Jerusalem Film Festival.