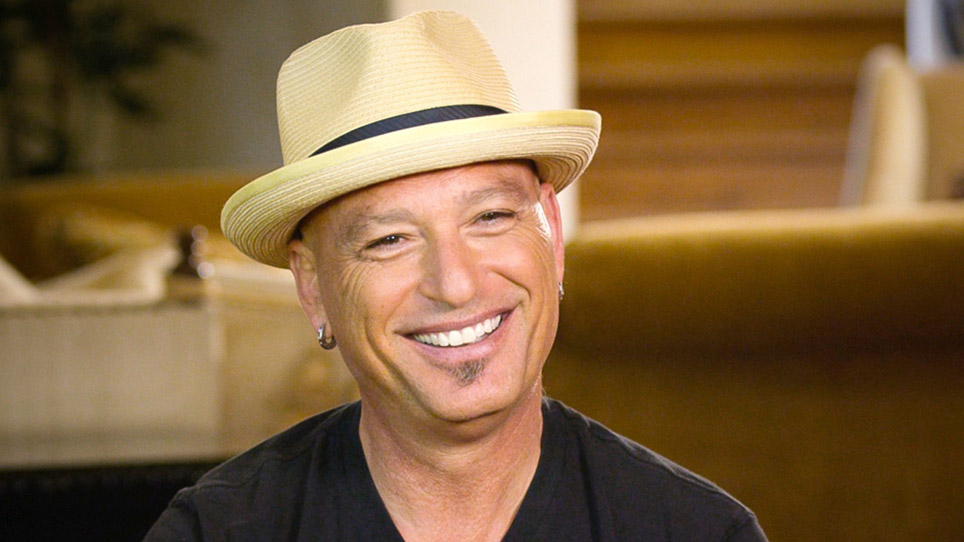 When Jews Were Funny

Insightful and often hilarious, the latest from documentary filmmaker Alan Zweig surveys the history of Jewish comedy, from the early days of the Borsht Belt to the present, ultimately exploring not just ethnicity in the entertainment industry, but also the entire unruly question of what it means to be Jewish. Zweig presents a casual, first-person history of Jewish stand-up, unearthing some amazing archival footage and interviewing some of America's most successful and influential comics, including Howie Mandel, Jackie Mason, Marc Maron, Gilbert Gottfried, Shelley Berman, Shecky Greene, Jack Carter, David Steinberg, and Super Dave Osborne. Winner of Best Canadian Feature Film at the Toronto International Film Festival. 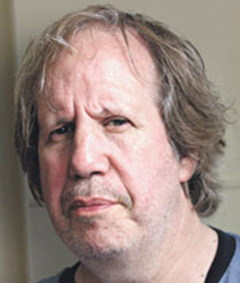 Alan Zweig was born and educated in Toronto. He has worked in the film industry as a writer, producer, director and actor for twenty-five years. His films include Vinyl (2000), Family Secrets (2003), and A Hard Name (2009), which won the Genie Award for Best Documentary.