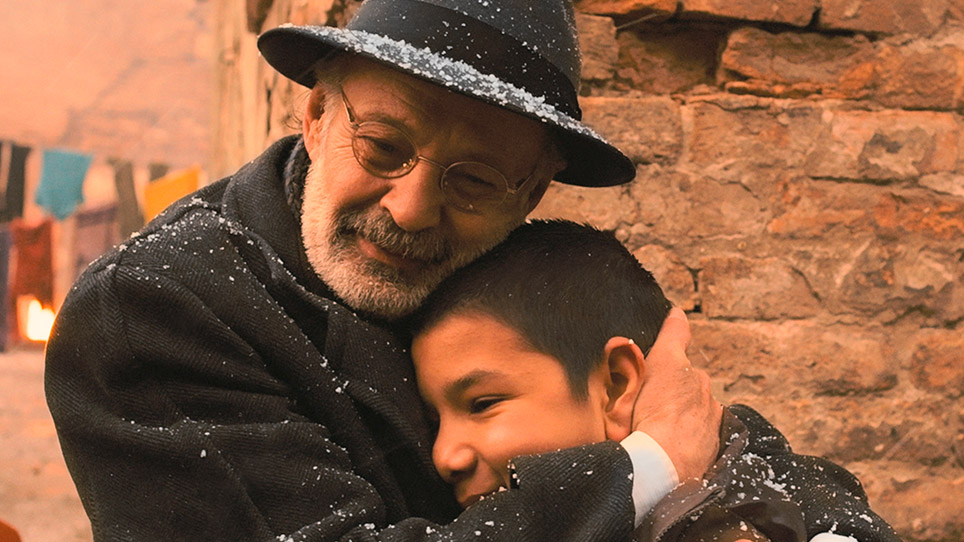 An elderly and widowed music professor lives a largely solitary existence in Belgrade until the excavation of the city’s old fairgrounds unearths a decades-old secret. An iron box contains documents that verify the professor is the son of a Serbian Jewish couple murdered at a Nazi death camp, not the child of the Christian farmers who raised him. The initial shock of the professor’s discovery soon gives way to his determination to find closure and pay fitting tribute to his talented musician father with a memorial concert of the long-lost unfinished composition. An earnest and seldom-seen remembrance of Serbian involvement in the Holocaust in which thousands of Jews, gypsies, and political prisoners were killed, When Day Breaks is Serbia’s official entry for the Best Foreign Language Film Oscar. 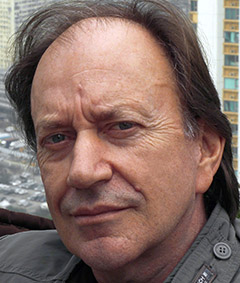 Goran Paskaljevic studied at the film academy in Prague (FAMU) where he belonged to what was known as the Prague School, along with directors Gorgan Markovic and Emir Kusturica. He has since directed over 30 documentaries and shorts, and 15 features which have won nearly 30 international prizes.