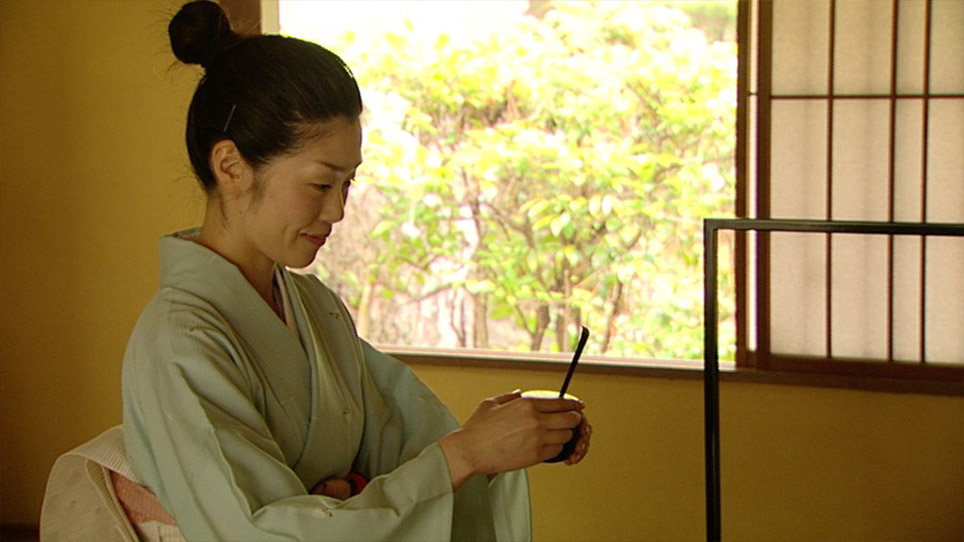 This biography of art collector, bon vivant and supporter of Isreal, Felix Tikotin, spans every significant event of the 20th Century and yet remains focused on the human, joyous and tragic elements of his life. The most renowned, influential and knowledgeable collector of Japanese prints and drawings, Tikotin fought for Germany in World War I, owned and ran a gallery of Japanese art in Berlin between the wars and fled to the Netherlands during World War II, where his family and art were hidden by Dutch friends. Post-war he opened other galleries, and the Tikotin Museum of Japanese Art in Israel. Made by family members, this intimate, moving film charts not only the life of a unique, charismatic citizen of the world, but also the effects – good and bad – of having such a genius for a husband and father. 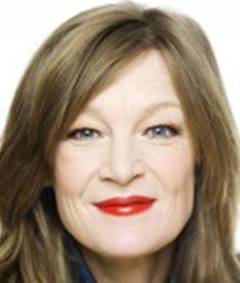