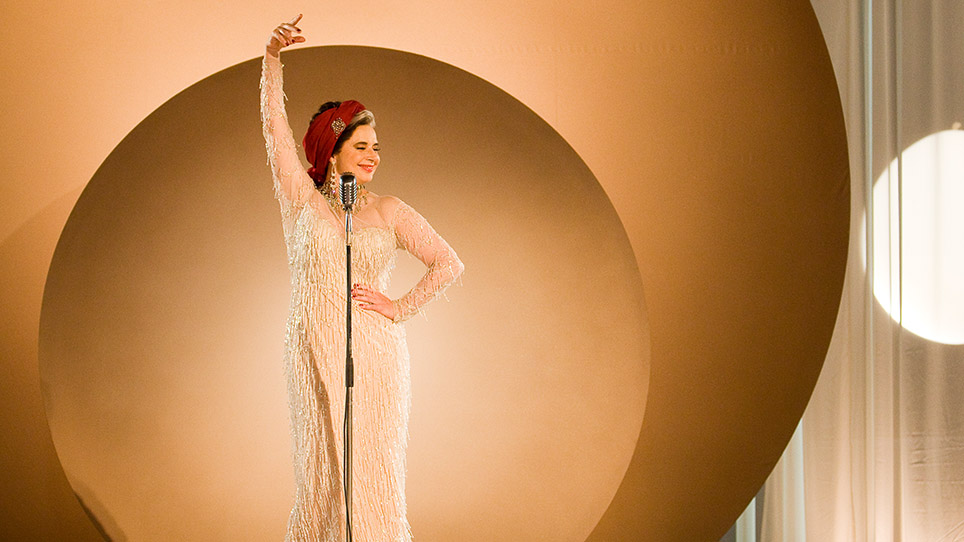 Based on the bestselling novel by renowned Israeli author David Grossman, The Zigzag Kid is a delight for all ages. Its hero is a smart, sassy 13-year-old boy on the brink of his Bar Mitzvah with a rich imagination and quite the knack for getting into trouble. This fast-paced, superbly written story is a mesmerizing mixture of genres: detective story and coming-of-age tale, with a dose of romance. Screen legend Isabella Rossellini plays an ingénue nightclub songstress and Burghart Klaussner (Goodbye, Lenin!) plays a criminal mastermind in this whimsical adventure that has wooed film-festival audiences around the world. 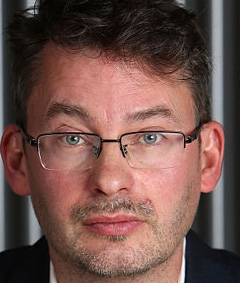 Vincent Bal was born in Belgium and studied film directing at Sint-Lukas School in Brussels. He has directed several award-winning short films and received numerous international prizes for his feature films. The Zigzag Kid is Vincent’s fourth feature film.