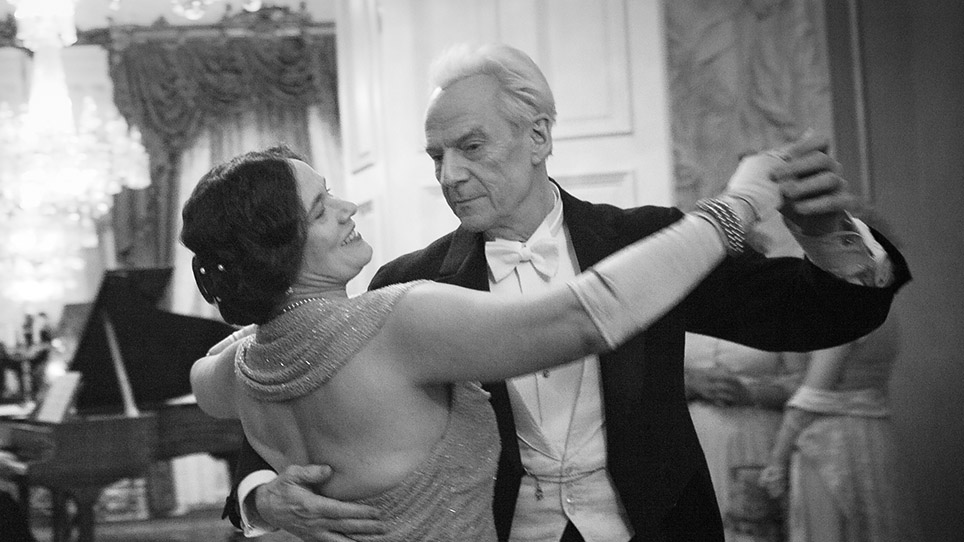 A remarkable, spellbinding true story set against Sweden's tumultuous political world during World War II, The Last Sentence chronicles a Swedish journalist’s extraordinary one-man battle against both Nazism and his own country’s policy of appeasement to Hitler. Beautifully filmed in black-and-white by Oscar-nominated director Jan Troell, it is a gripping and poetic tale of a man who risked his life for his beliefs and who refused to be silenced. Winner at the Chicago International Film Festival and Montreal World Film Festival. 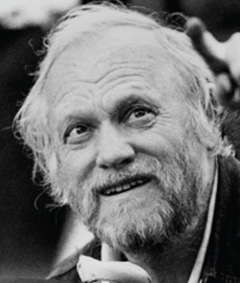 Jan Troell is a Swedish film director. He has written his own scripts and served as his own director of photography over a career that has spanned five decades. His films have placed him in the first rank of modern Swedish film directors along with Ingmar Bergman and Bo Widerberg.