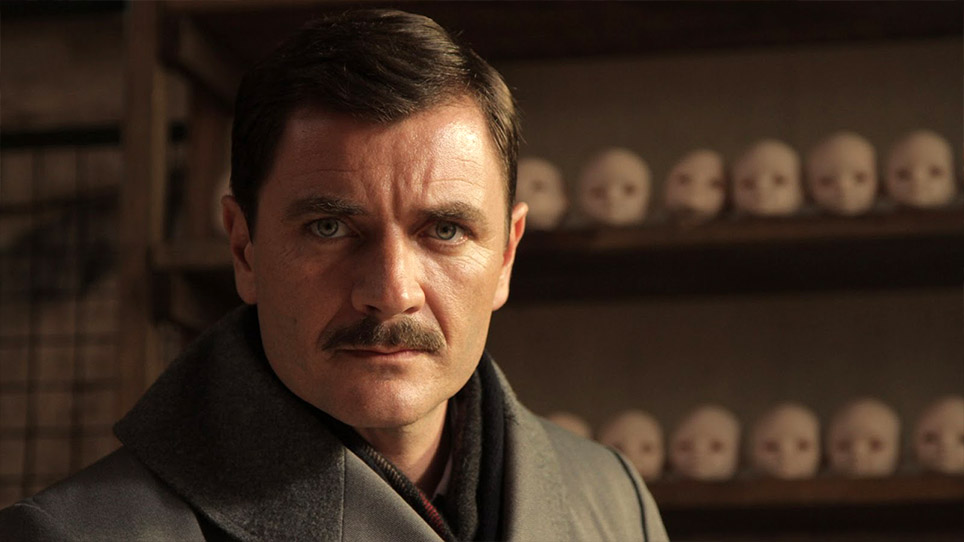 In the stunning landscape of the Patagonian hills in the 1960s, an Argentine family meets a German physician on the long road to the city of Bariloche. As the first guest at the family’s newly opened inn, a wealthy doctor ingratiates himself into their home life with his charisma and his scientific knowledge. Little do they know, however, that they are housing one of history’s most monstrous criminals, and that he might be continuing his experimental practice in their own community in this chilling and captivating story. Argentina’s official entry for the Best Foreign Language Film Oscar. 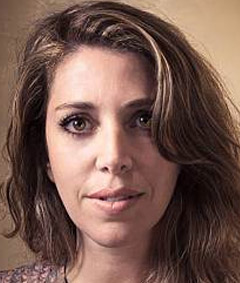 Lucia Puenzo is a writer, screenwriter and director. Her first film, XXY (2007), won the Cannes Critics’ Week Grand Prize, a Goya for the Best Foreign Film, and more than twenty international prizes. She is also a published author of five novels. The German Doctor is Lucia’s second feature film.