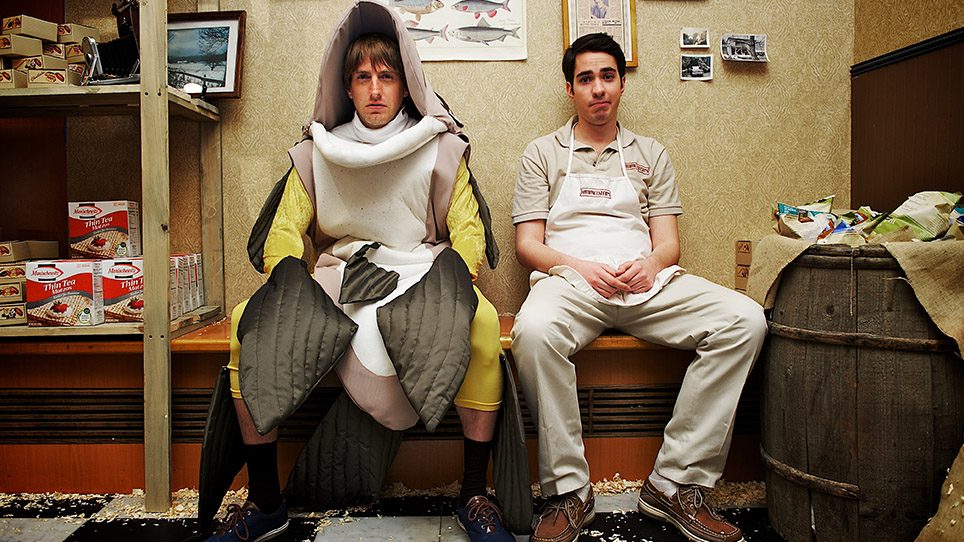 For Walter Himmelstein, a young man endearingly known as Putzel, life revolves around his family’s fish store and his Upper West Side neighborhood. In this offbeat indie comedy, Walter’s aspirations of taking over his uncle’s smoked fish emporium are disrupted by the arrival of Sally, who becomes romantically involved with his about-to-retire uncle. After years of being undermined by family and friends, he starts to realize his true potential. With Sally’s help, Walter proves he is more than a Putzel. Featuring Curb Your Enthusiasm star Susie Essman, the comparisons between Putzel and Woody Allen’s famed New York oeuvre ( 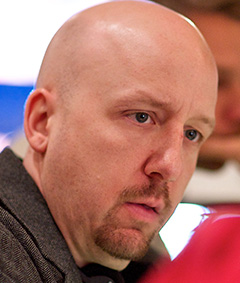 Jason Chaet is a filmmaker and theater director. He got his start at New York City’s Ensemble Studio Theater, working with playwrights including David Mamet and Arthur Miller.