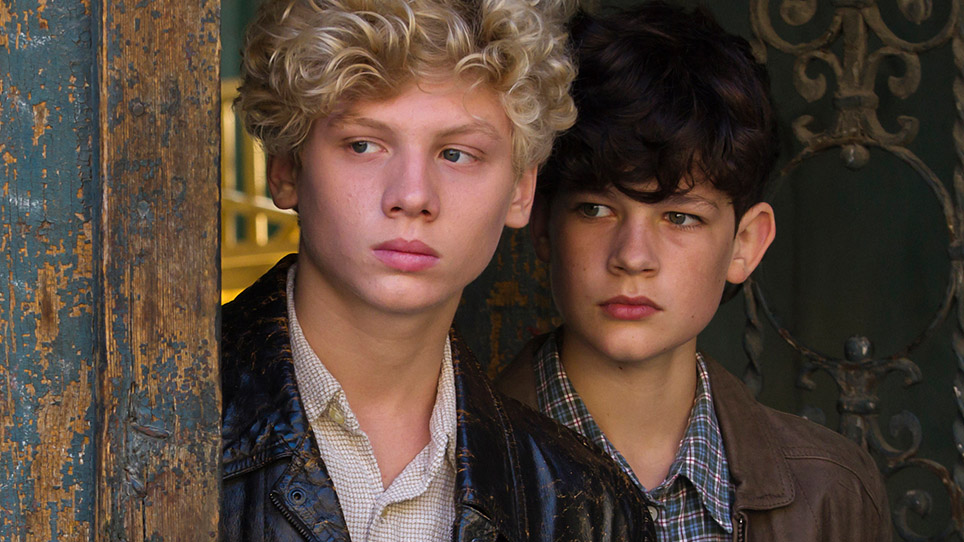 Two boys in the middle of World War II discover their ambition for adventure and girls. When both are sent on Kinderlandverschickung, a Nazi program to get children out of the bombed cities, their naive and romantic take on war is soon gone. With one of the boys finding out he has Jewish origins their lives soon take a serious turn. 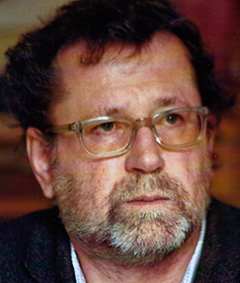 Wolfram Paulus is an Austrian film director and screenwriter. He has directed 19 films since 1981 and was the recipient of the Best Director prize at the Bavarian Film Awards.