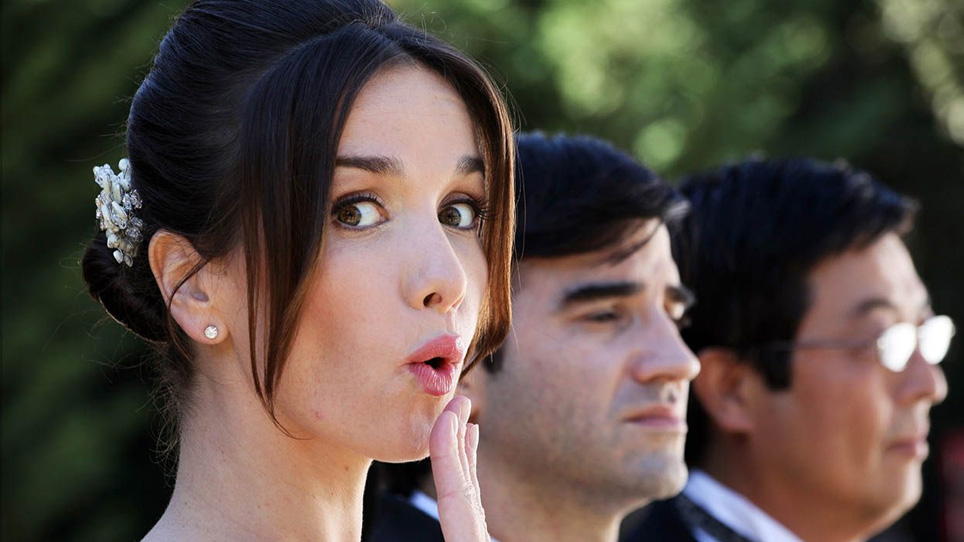 A perfect storm of matrimonial disharmony ensues in My First Wedding, a fast-paced screwball comedy that lampoons romantic illusions, religious differences, and the politics of the proverbial “Big Day.” Told in flashback, the trouble begins when the groom clumsily loses the wedding rings, setting in motion a series of white lies and increasingly desperate delay tactics that bring out the worst in the betrothed couple. Replete with a cast of eccentric and feuding family members, troublemaking ex-lovers, and the theological musings of a priest and a rabbi who are diverted from the wedding venue, this comedy of errors leads down a path of misunderstanding and disaster. Sure to leave audiences smiling, My First Wedding was nominated for four Argentine Academy Awards and is one of the country’s biggest recent box office hits. 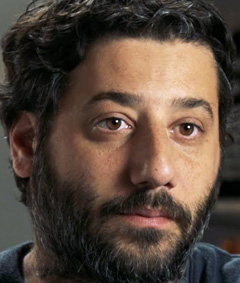 Ariel Winograd is a director of several award-winning short films, as well as a recipient of the lauded Fundacion Carolina for his debut feature Cheese Head.