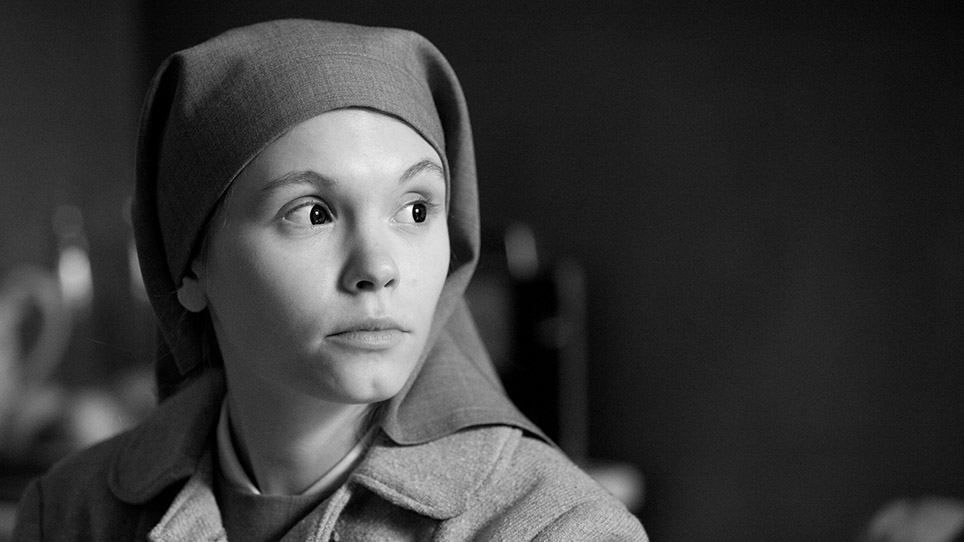 Winner of Best Film at the BFI London Film Festival and Grand Prix at the Warsaw International Film Festival, Pawel Pawlikowski’s (My Summer of Love, Last Resort) stunningly shot new film is an elegy for his homeland and a poetic exploration of the limits of faith. This deeply moving and achingly intimate drama is about a young novitiate nun in 1960s Poland who, on the verge of taking her vows, discovers a dark family secret dating from the terrible years of the Nazi occupation. Scene after scene is a masterly evocation of a time, a dilemma, and a defining historical moment. The weight of history is everywhere, but the scale falls within the scope of a young woman learning about the secrets of her own past. This intersection of the personal with momentous historic events is gauged to perfection in a film that will have everyone reaching for superlatives. 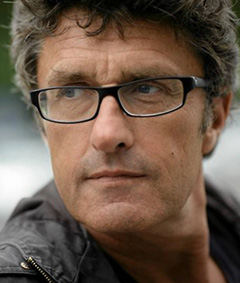 Pawel Pawlikowski is a Polish-born, Paris-based, BAFTA Award-winning filmmaker. He wrote and directed the acclaimed films Last Resort (2000), My Summer of Love (2004), and The Woman in the Fifth (2011), and has won 16 international awards. Ida is Pawel’s fifth feature film.