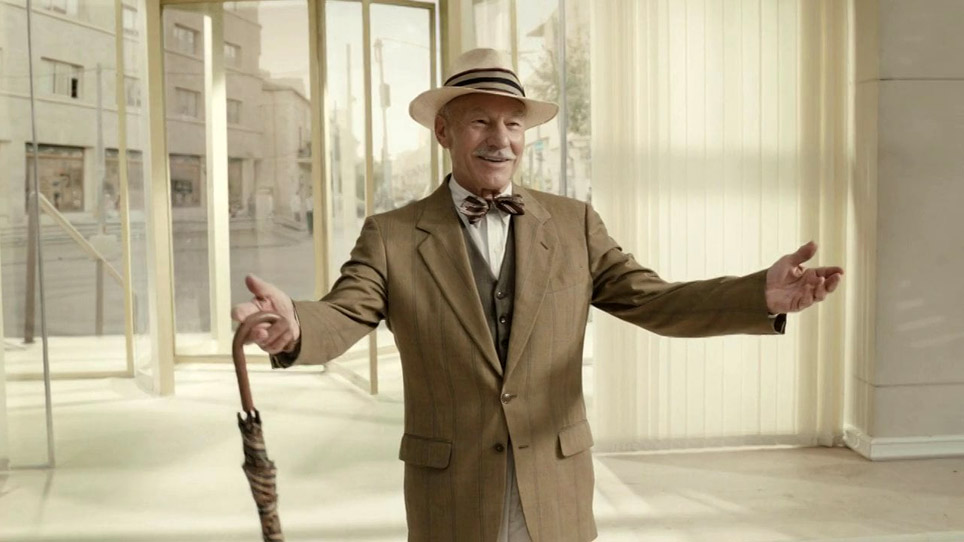 A huge box-office smash in Israel, Hunting Elephants unites some of the country’s most treasured stars of the stage and screen alongside Sir Patrick Stewart (X-Men, Star Trek) in this modern-day heist film. After losing his father in traumatic circumstances, socially awkward yet brilliant teenager Jonathan is left in a nursing home to be cared for by former bank robber and curmudgeonly grandfather, Elijah, played by award-winning actor Sasson Gabai (The Band’s Visit). Together, Jonathan and Elijah—with help from fellow nursing home resident, Nick (Moni Moshonov), and an eccentric English uncle, Lord Michael Simpson (Stewart)—hatch a scheme to help Jonathan avenge his father’s death and re-live their glory days. 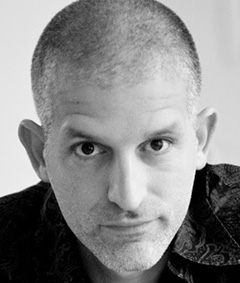 Reshef Levy is a playwright, comic artist, and a satirist. He wrote and created the police television series Case Closed, which has received many critical honors and was also chosen as one of Israel’s ten most popular television shows.