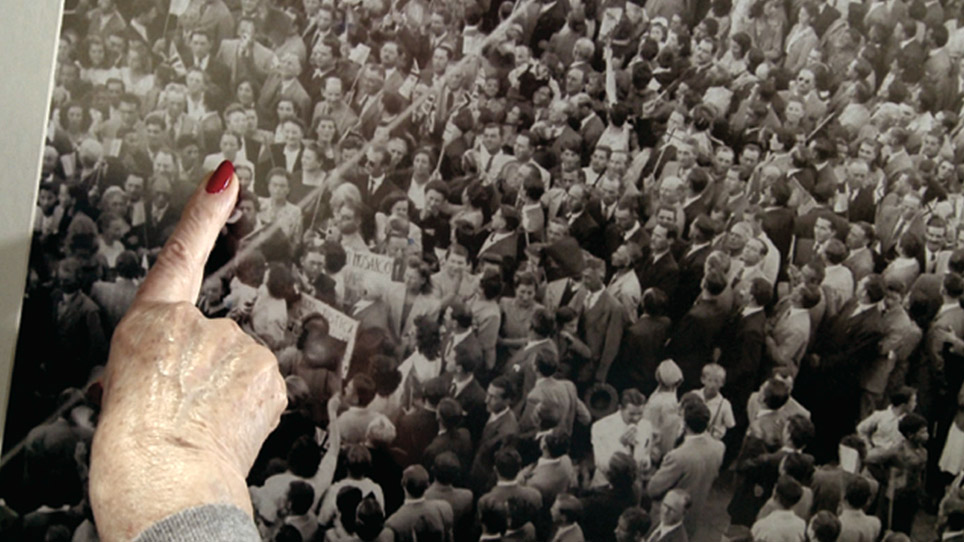 Searching for her own identity as a filmmaker, Cintia Chamecki tells the story of her grandparents and their arduous journey from an Eastern European shtetl to Curitiba, Brazil. The film recalls how Curitiba's first immigrants arrived well before World War II and assimilated to Brazilian culture with its mysteries and challenges, while preserving their Jewish heritage. It portrays how this tightly knit community supported the second wave of arrivals who had barely escaped the Holocaust, how everyone mourned loved ones that perished in the concentration camps, how they dealt with Brazil's own dictatorship, and how the community has grown strong over the years and has started constructing the first Holocaust Museum in Brazil. Combining rare archival material with interviews from first and second-generation immigrants, Here We Are unravels the history of the Jewish Community in Curitiba, Brazil and explores how cultural identity emerges and evolves across generations. 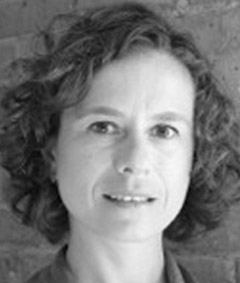 Cintia Chamecki lived in Curitiba, Brazil before moving to New York and working as a professional choreographer. Here We Are is Cintia’s feature film debut.