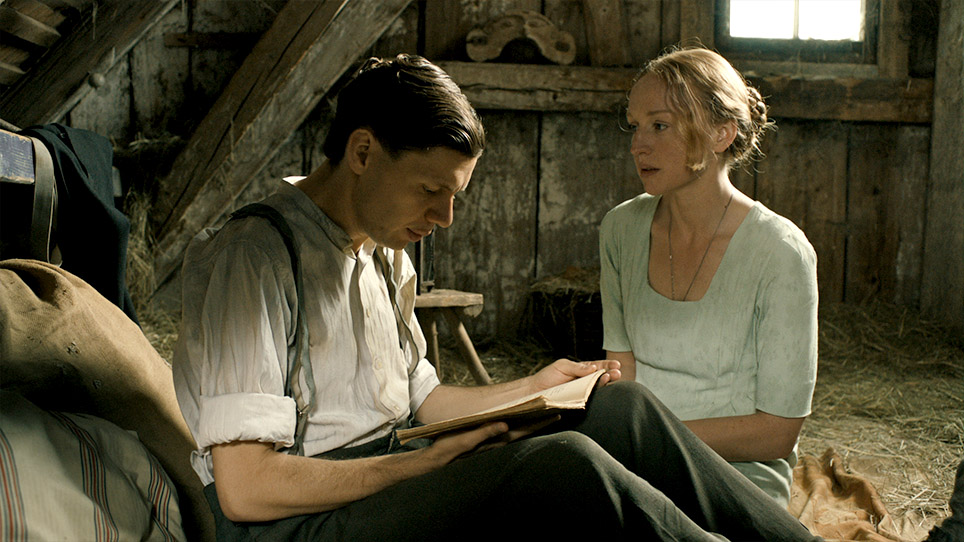 On a remote farm in the Black Forest during World War II, a German peasant couple allow a young Jew to hide and work on their farm despite their own anti-Semitism and Nazi patrolmen amongst their peers. In this intimate and intense psychological drama, hidden motivations emerge and power dynamics tighten and shift. Charged with eroticism, emotional intrigue and unexpected twists, the film is bookended by poignant scenes set in 1970s Israel. 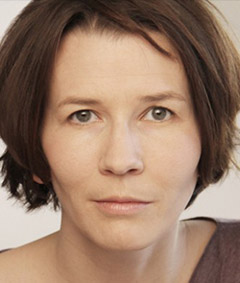