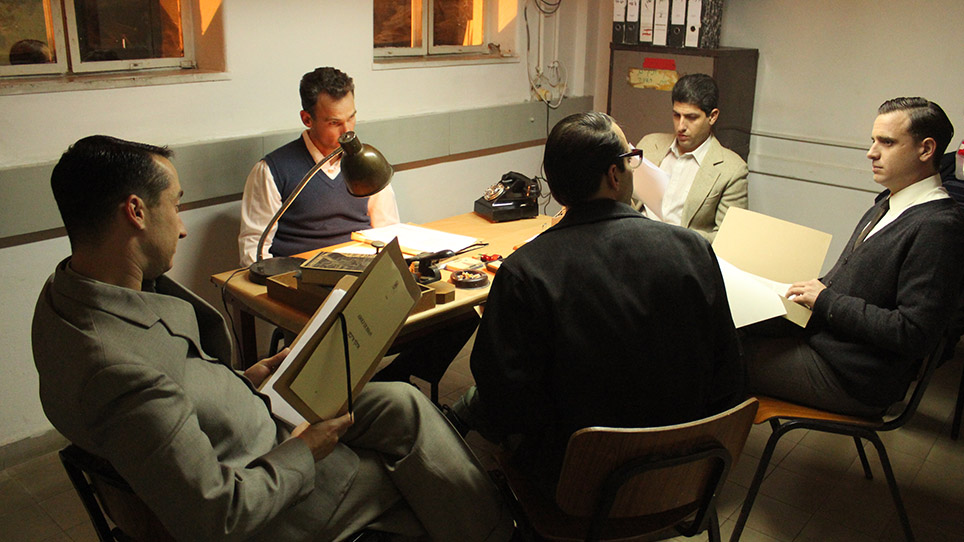 This is the dramatic story of Bureau 06, the team of police investigators formed for the intent purpose of preparing the grave charges brought by the Jewish people against Adolf Eichmann during the trial that took place in Jerusalem in 1961. The Eichmann trial presented the story of the Shoah to the entire world in a way that had never been told before. This film reveals the unique personal and shared stories of the team of investigators, their hardships, their confessions, and the emotional turmoil they experienced while trying to revive the “act of evil” for the very first time. Honorable Mention in the Jewish International Film Festival. 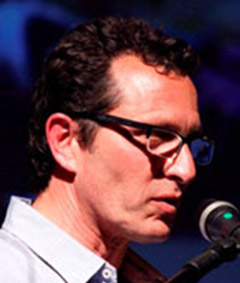 Yoav Halevy is an Israeli screenwriter and director. His debut film as a screenwriter, White Night, won the Youth Award Prize at the Cannes Film Festival.