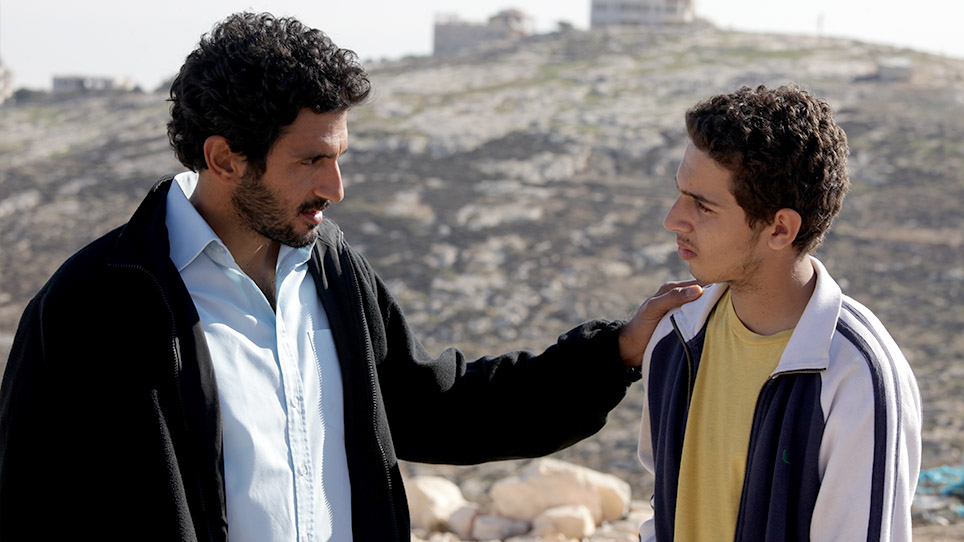 Israel’s official entry for the Best Foreign Language Film Oscar, and the winner of 6 Ophir Awards (Israeli Oscars), including Best Feature and Best Director, Bethlehem is one of the most unnervingly lucid films to be made about the Israeli-Palestinian conflict as it unravels the complex relationship between an Israeli Secret Service officer and his teenage Palestinian informant. Shuttling back and forth between conflicting points of view, the film is a raw portrayal of characters torn apart by competing loyalties and impossible moral dilemmas, giving an unparalleled glimpse into the dark and fascinating world of human intelligence. 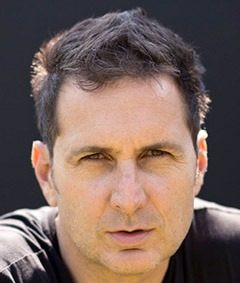 Yuval Adler was born in Herzliya, Israel. He studied mathematics at Tel Aviv University and philosophy at Columbia University. Bethlehem is his feature film debut.