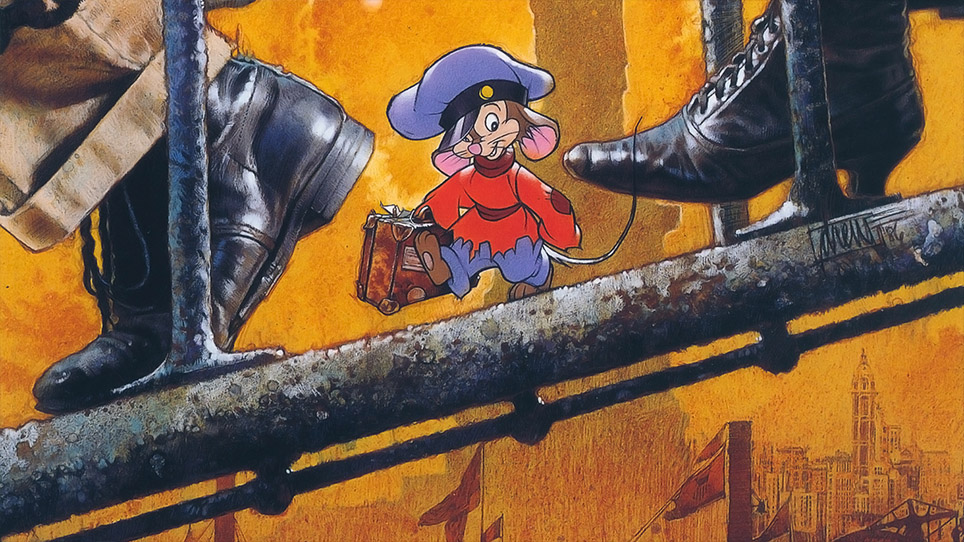 This beautifully animated film produced by Steven Spielberg tells the story of Fievel Mouskewitz and his family of Jewish mice who escape from Russia in the late 1800s and immigrate to the United States in search of freedom. This must-see film, perfect for kids ages 4 and up, is a delightful entry to family discussions about grandparents and great-grandparents who immigrated to America from Eastern Europe over a century ago. Featuring the voices of Christopher Plummer, Madeline Kahn, Dom DeLuise, and including the song “Somewhere Out There,” which received an Academy Award nomination and won two Grammys. 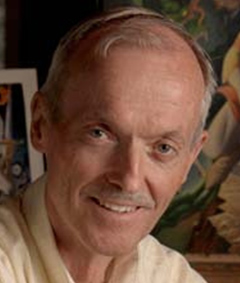 Don Bluth is an American animator, film director, producer, writer, production designer, video game designer, and independent studio owner who is best known for directing animated films such as The Secret of NIMH (1982), An American Tail (1986), The Land Before Time (1988), All Dogs Go to Heaven (1989), and Anastasia (1997).