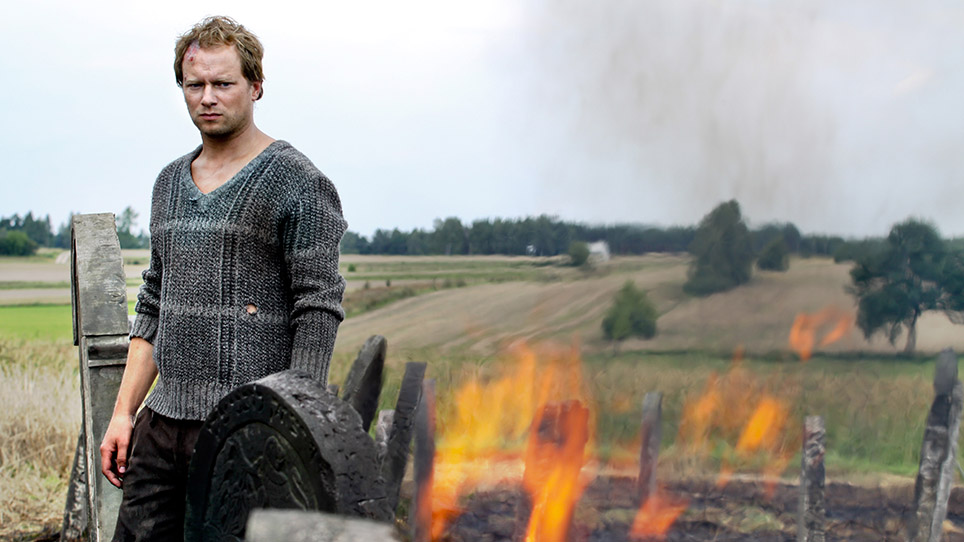 Based on true events from a dark moment in Poland’s history, Aftermath is considered one of the most controversial and important Polish films ever made. When Franciszek comes back to his native village to visit his brother Józef, after living in American for twenty years, he is little prepared for the sheer hostility, claustrophobia, and poverty he encounters. The more Franciszek picks away at the scab, the more complicit he becomes in a trail of fear and shame that leads directly back to the darkest days of World War II. With a cinematic language straight from crime films and thrillers, and brooding camerawork by Paweł Edelman (Oscar-winner The Pianist), this is one of the bravest, most important films of the year. Winner of Best Film at the Jerusalem Film Festival and Best Film at the Polish Film Awards. 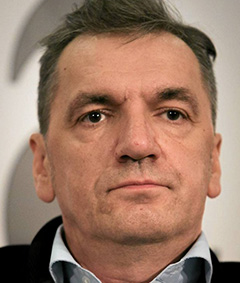