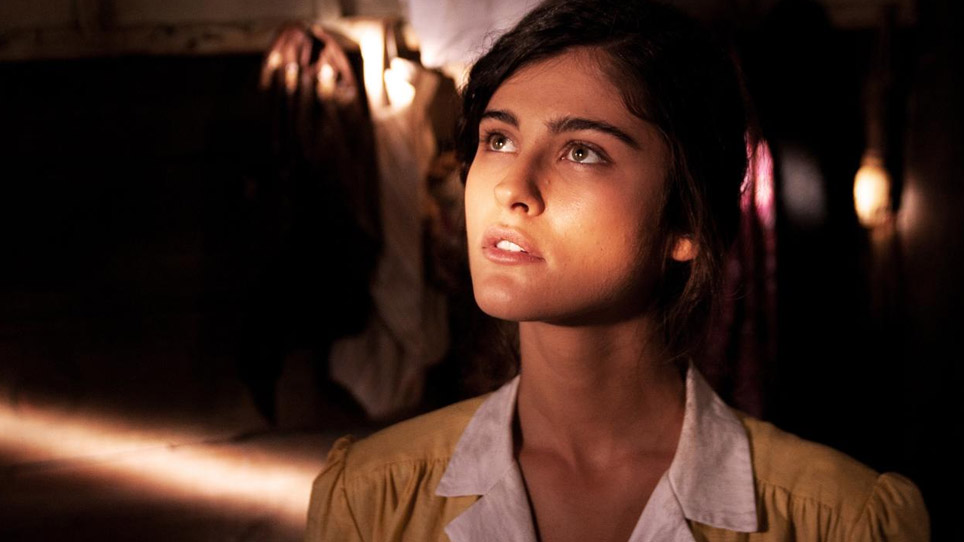 The Third Half is a deeply moving, life-affirming, and often humorous story of love during war-time and a country's passion for soccer. In 1941 Macedonia, a young Eastern Orthodox, Kosta, and a wealthy young Jewish woman, Rebecca, fall in love, despite her father's effort to keep them apart. With the war raging around their borders, the Macedonians remain cocooned in their world of patriotic pleasures, primarily concerned about getting the beleaguered Macedonia Football Club on a winning streak. Their manager hires the legendary German-Jewish coach Rudolph Spitz to turn them into champions. But when the Nazi occupation begins and they start deporting Jews, Kosta and his teammates realize that the carefree days of their youth are over. As the Nazis try to sabotage the outcome of the championship game, and Spitz's life is threatened, Kosta and his teammates rise to the challenge to protect their coach, with all of Macedonia cheering them on.