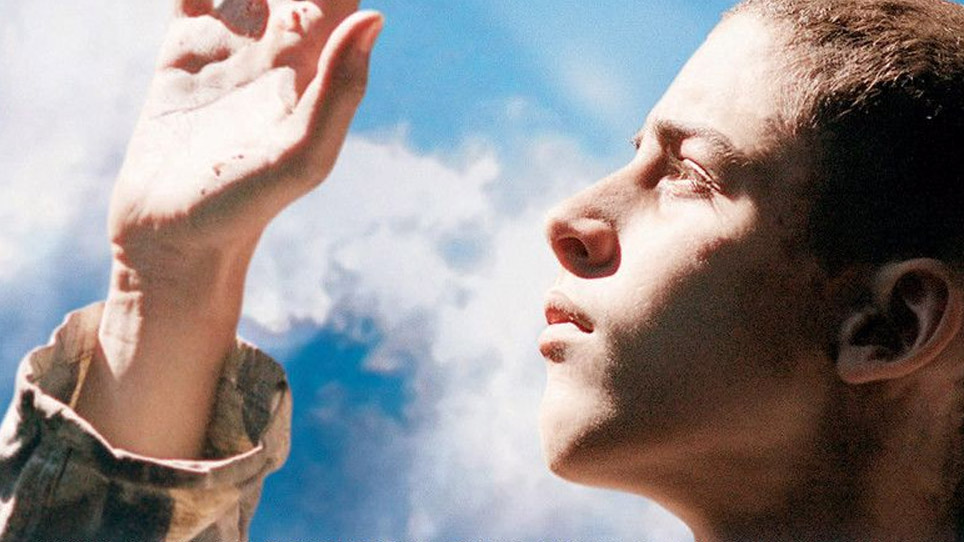 Set in 1944, as Hitler’s Final Solution becomes policy throughout Europe, Fateless is the semi-autobiographical tale of a 14-year-old Jewish boy from Budapest, who finds himself swept up by cataclysmic events beyond his comprehension. A perfectly normal metropolitan teen who has never felt particularly connected to his religion, he is suddenly separated from his family as part of the rushed and random deportation of his city’s large Jewish population. Brought to a concentration camp, his existence becomes a surreal adventure in adversity and adaptation, and he is never quite sure if he is the victim of his captors, or of an absurd destiny that metes out salvation and suffering arbitrarily. When he returns home after the liberation, he missed the sense of community he experienced in the camps, feeling alienated from both his Christian neighbors who turned a blind eye to his fate and the Jewish family friends who avoided deportation and who now want to put the war behind them.