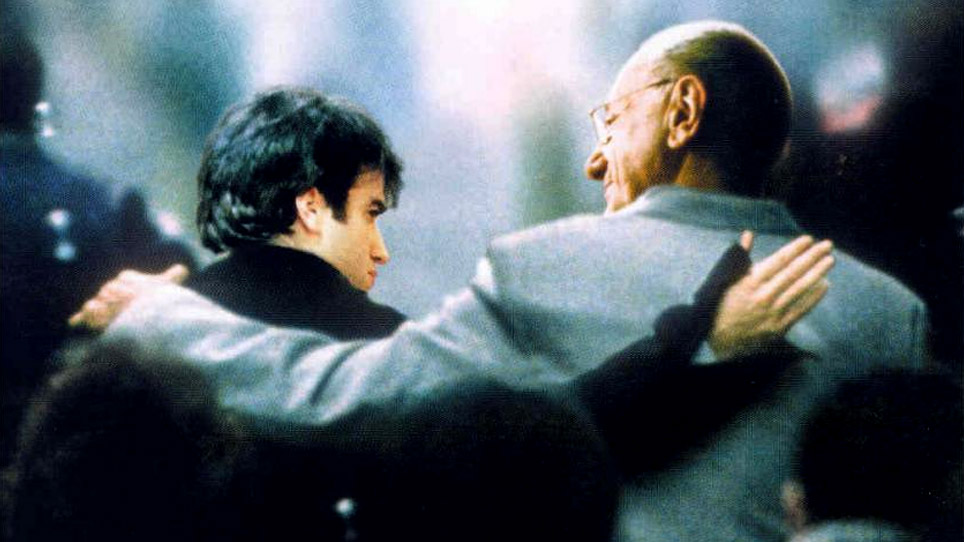 Argentinean director Daniel Burman’s (MJFF 2001 Waiting for the Messiah) coming-of-age ensemble film Lost Embrace is a warm and amusing story of self-actualization and familial ties. Ariel Makaroff, a Jewish twentysomething in Buenos Aires, has left his architectural studies, unmotivated to do anything but wander through a rundown shopping mall. Ever since his father went missing, his mother and brother have worked in a lingerie shop. In hopes of a fresh start, Ariel decides he wants to move to Poland, and asks his grandmother, ex-girlfriend, and rabbi for help. Winner of two Silver Bear awards at the Berlin International Film Festival.