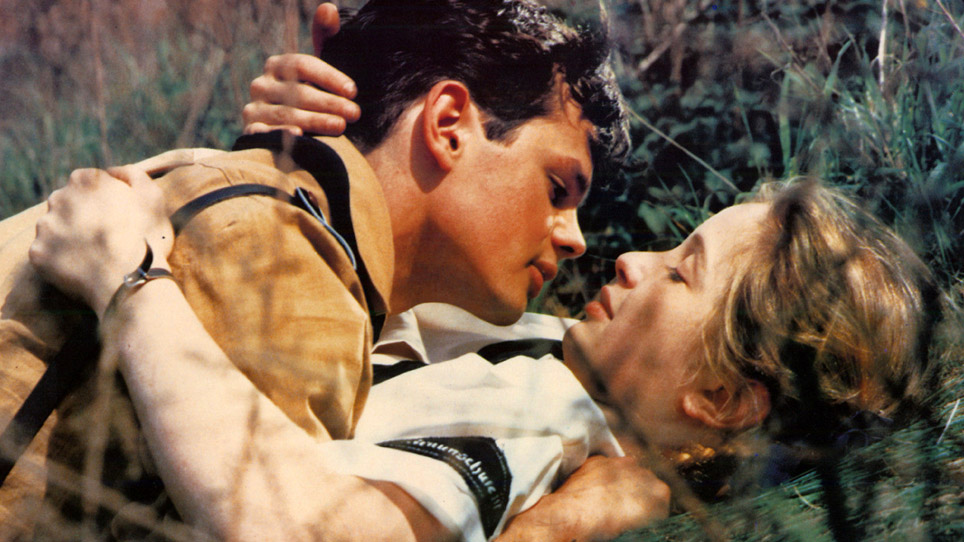 Nominated for the Academy Award for Best Foreign Language Film, Europa Europa is an incredible, true story that is at once eye-opening, harrowing, and humorous as it recounts the severe actions a young boy must take in order to survive the Holocaust. Based on the autobiography of Solomon Perel, a young German Jew, the film bounds from one jaw-dropping episode to the next and puts you in the middle of war-torn Europe where ingenuity, timing and luck are the key to survival. Separated from his family at the age of thirteen, Solly takes on various identities to hide his Jewish heritage. First passing himself off as an orphan and later as one of the Hitler Youth, Solly carries on his charade, hoping desperately to keep his identity hidden and make it through the war alive.