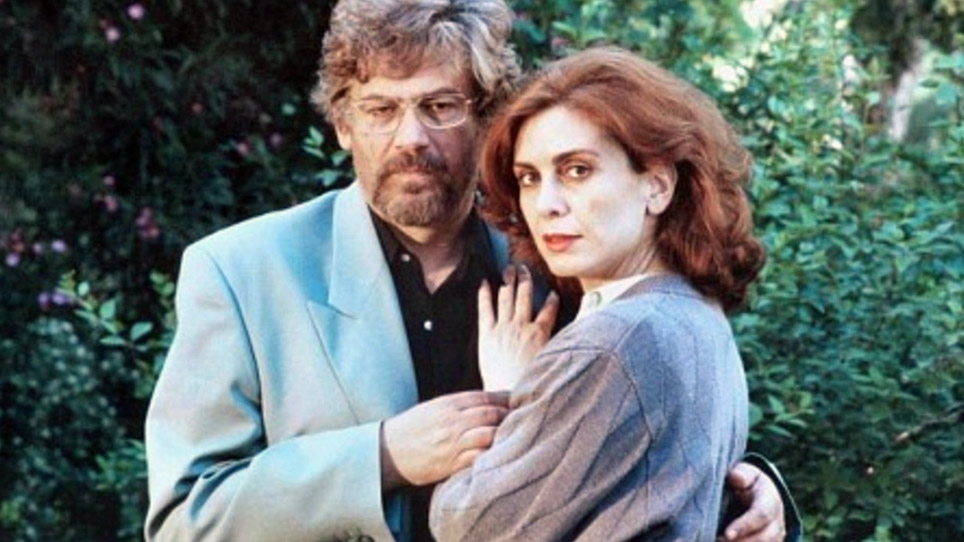 After the End of the World

This unusual romantic tale provides a rare glimpse into Bulgaria’s richly textured ethnic heritage. Berto, a world-famous Israeli scholar of Byzantine history, flies back to his native Bulgaria for a conference in the Balkans. There, he meets Araxi, his long-lost childhood sweetheart. They reminisce about their childhood adventures and evoke a lost world of Gypsy and Turkish musical celebrations at which the town’s rabbi and the orthodox priest share jokes over a game of backgammon. The film is replete with colorful interactions between townspeople: Armenians, Greeks, Gypsies, Jews, Turks and ethnic Bulgarians. These communities lived together in relative harmony before World War II. As the lovers’ relationship renews itself, the bittersweet past is echoed in the events of the present. Leading Bulgarian actor Stefan Danailov’s powerful screen presence is a discovery for American audiences.