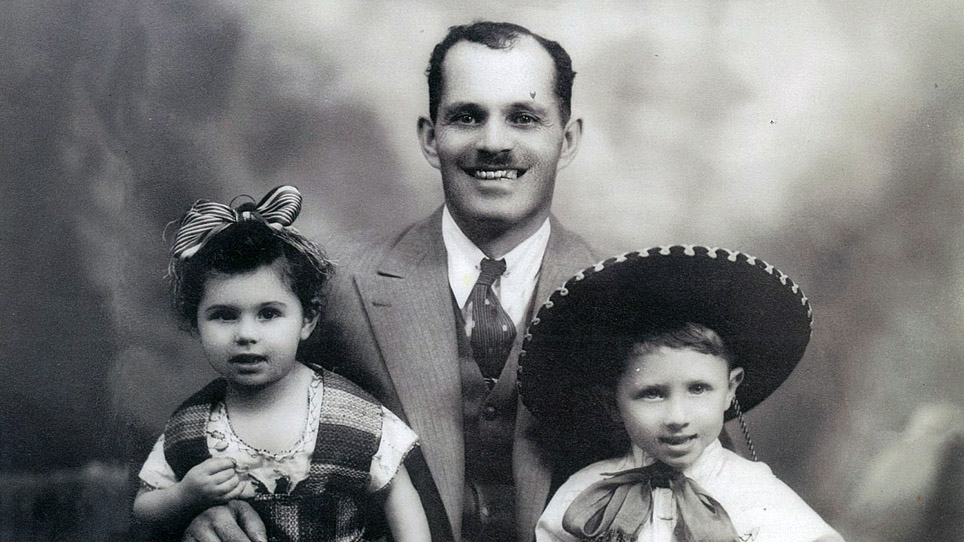 A Kiss to This Land

During the 1920s and 30s many Jewish people left the instability of Europe to begin a new life across the Atlantic in, among other places, Mexico. Even though history would prove this to be wise judgment, in many cases recent arrivals struggled to assimilate into an unfamiliar society and would never again see loved ones who stayed behind. This film was inspired by the story of Jewish director Daniel Goldberg Lerner’s own grandparents, who finally settled in Cuba having moved around Europe in the 30s and fled France at the outbreak of World War II.