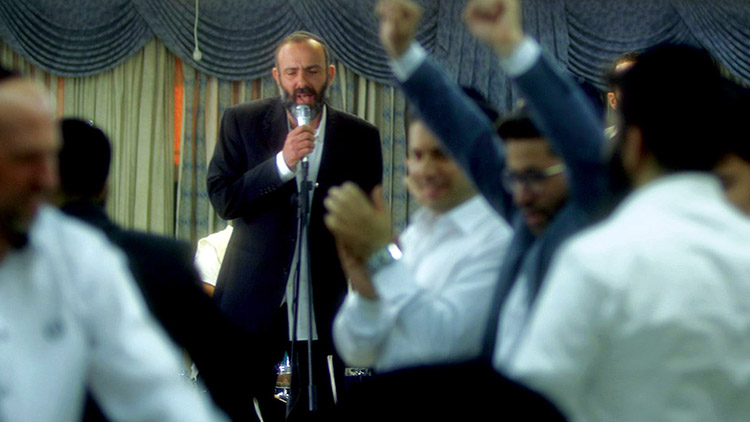 We are pleased to present in partnership with the Michael-Ann Russell JCC a special Israeli Film Series featuring some of the most acclaimed contemporary Israeli films of recent years. Continuing the series is MJFF 2019 Official Selection Redemption, a spiritually rousing and affecting story of faith, love, and making peace with the past that follows a devout Hasid's return to his younger rock star days in order to pay for his daughter's expensive medical bills. It is a deeply moving Israeli drama that feels particularly pertinent at this time of the year. Redemption won the Audience Award at the Jerusalem Film Festival, the Jury Award and Best Actor Awards at the Karlovy Vary Film Festival, and was nominated for three Israeli Academy Awards.

Redemption is offered free to view online in our Virtual Cinema streaming channel until Thursday, September 24.