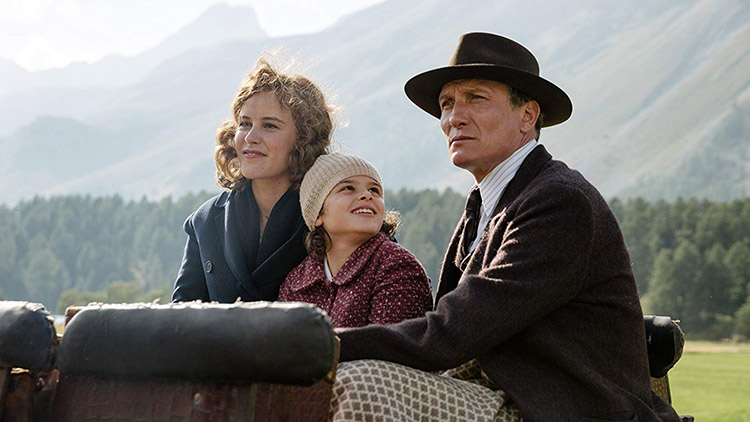 From the director of the Academy Award-winning film Nowhere in Africa and based on the best-selling novel of the same name, this unforgettable film tells the extraordinary journey of a Jewish family fleeing Germany at the start of WWII in search of safety and a new home.