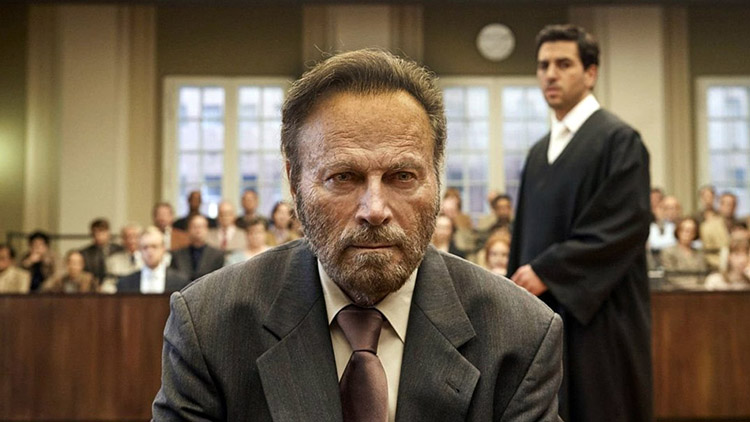 Courtroom drama meets political thriller worthy of John Grisham in this explosive, spellbinding story about a young lawyer who comes across one of the biggest judicial scandals in German history and a truth that nobody wants to face.