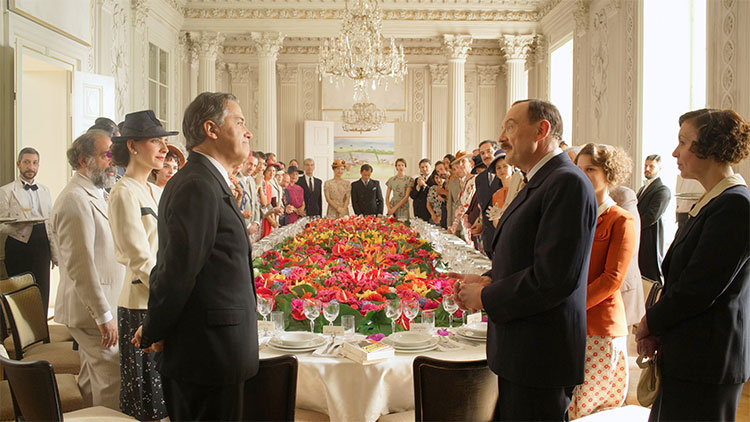 A contemporary of Freud, Dali, and Theodore Herzl, Stefan Zweig was the most-translated writer in Europe. But at the height of his worldwide fame, he is driven into exile and left in despair after the downfall of Europe.