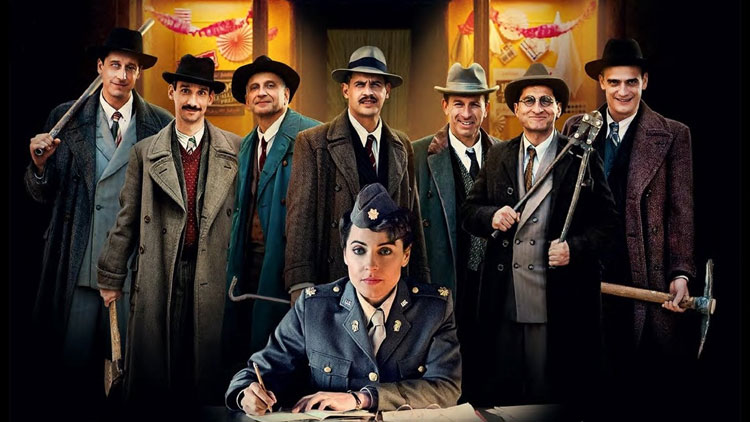 A post-war comedy as a heartfelt ode to life, Bye Bye Germany is a tale of rebirth and a reminder of how maintaining a sense of humor is a vital step toward redemption.