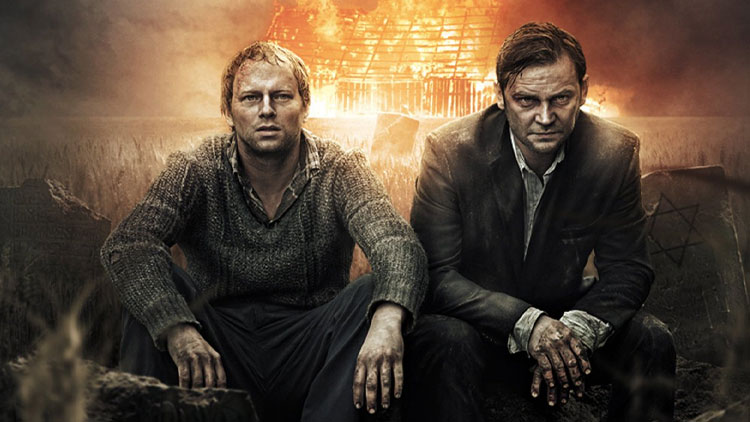 We are proud to present in partnership with The Betsy South Beach a month-long film series titled "Zen and the Art of Remembrance." Concluding the series is MJFF 2014 film Aftermath, a harrowing mystery-thriller based on the real-life cover-up of a Jewish massacre at the hands of Catholic Poles.